Jazeel joins for US commercial representation 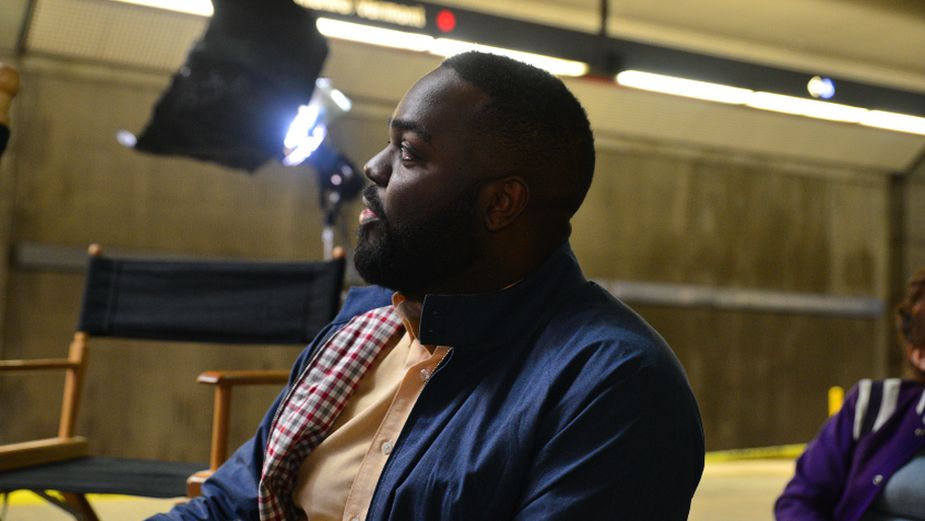 Honor Society has signed dynamic director and writer Jazeel Gayle for US commercial representation. Jazeel, who is passionate about telling thought-provoking, unnerving, and inspiring stories, specializes in a unique style of visual storytelling that is often lacking in mainstream culture. His work is a mix of human rights messaging with stylized visuals that blur the line between graphic design and cinematography. He has brought his vision to projects for top brands such as Nissan, Eastern Bank, Alfa Romeo, and Men’s Health.

Notes Honor Society executive producer Megan Kelly: “I've been so impressed with how the caliber of Jazeel's directing work has continued to grow in the short time that he's had behind the camera. He has such a natural ability for telling powerful stories cast against beautiful visuals and I couldn't be more excited to have him join the Honor Society family.”

“Joining Honor Society is like coming home for me,” adds Jazeel. “Ever since I was an intern for Megan early on in my career, she has been a tremendous mentor for me in my directing path. She has done a wonderful job curating a roster made up of a wide cross-section of unique perspectives and aesthetics and I’m excited to add my voice to that lineup.”

Lifelong film lover Jazeel was born in Kingston, Jamaica, and immigrated to Brooklyn, New York, where he was raised. As a child, he enjoyed drawing but found himself creating vivid backstories for all of his illustrations, which inspired him to try writing. As a writer, Jazeel was able to create great stories but yearned for a visual element to elevate his work. Fusing both of his passions, he pivoted to film and attended the School of Visual Arts. After graduating with a degree in Film with a concentration in Directing, he got his feet wet as a production intern under Megan and got his start directing professionally on Nissan’s “Nissan GTR Dream” spot in 2019. Excited by discovering pushing the envelope in every project he works on, Jazeel’s creativity knows no bounds and he finds inspiration for all of his projects and passions through his lived life and experiences. His “soup to nuts” approach to filmmaking allows him to fit his touch of creativity within any production limit.

Jazeel is currently developing two film projects and a series pilot that he will pen and direct. The pilot, “Pink and Purple,” harkens back to his roots growing up in Jamacia and follows a young gay boy struggling to come of age in a country plagued with LGBTQ+ discrimination and violence. Now based in Los Angeles, you can find him taking dance classes or debating whether or not Self Titled or Lemonade is Beyoncé’s best album. Have we mentioned he loves Beyoncé?

Jazeel is also signed to V A G R A N T S for projects out of Boston.