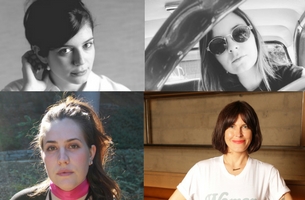 Empress Studios, a production company that exclusively represents female directors, today announced its launch in Los Angeles. Empress Studios’ bar-setting mission is to collaborate with companies and promote uplifting, inspiring change in production and setting the standard for future aspiring filmmakers. Industry veteran Micki Poklar leads the company as Executive Producer and manages a roster of all-female directorial talent, including Alissa Torvinen, Charlotte Rabate, Montana Mann and Tabitha Denholm. Empress’ directors have helmed captivating spots for diverse top brands, including Audi, Johnson & Johnson, HP, AT&T and Calvin Klein. Empress award-winning directors have also helmed music videos for notable bands and artists such as Jennifer Hudson, Black Eyed Peas and Florence and the Machine.
“I feel passionately about being able to champion female directors, to get them more opportunities and the recognition that they are just as talented and capable as their male counterparts,” says Poklar. “When I've talked to people at agencies, it's not that they don't want to hire female directors,” notes Poklar, “they just seem unclear about where to find them. I decided to create Empress to address this issue and to empower female directors as they helm a wide range of projects within the industry.”
As a hub for agencies and brands to locate and hire female directors for compelling, diversified content, Empress Studios is helping to ignite a movement of acceptance and openness toward women working in all roles of production. This unique business model aims to advocate for female directors and show, through great work, that they can conquer advertising production. With the recent gender-equality movement in advertising--and the growth of empowering initiatives such as The 3% Conference and Free the Bid--Poklar was inspired to take a further step by launching Empress.
Adds Poklar, “I feel overwhelming support and encouragement from both my female and male peers about Empress. I think people are ready for change. It’s time to shift the paradigm.”
Empress is represented by Devine Reps’ Sara Barnthouse and Steven Cook on the West Coast.
Micki Poklar has spent the past fifteen years producing commercials for major brands including Apple, Google and Samsung. She has worked at top production companies, with Academy Award-winning directors and talent, on jobs that have taken her all over the world. She is credited with producing one of the longest commercials in television history, an ad for Google that quickly went viral with nearly 2 million hits to date. Adweek, Creativity Online, Ad Age and Ad Forum have all recognized her work.
About the Directors: 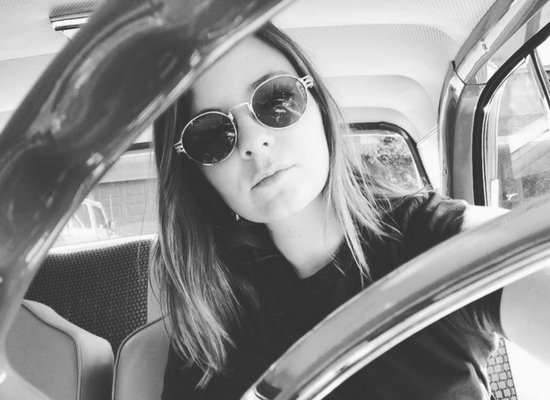 Alissa Torvinen
Raised in Northern Minnesota, Alissa Torvinen grew up on nature, music, pasta and cars. She attended Montana State University for Film Production in Bozeman, MT, where she took to the mountains with cameras, friends and whatever gear was in season. After school, she followed her childhood dreams to Hollywood and began working in film. As a director, Alissa’s start in music videos eventually led to her work in commercial, narrative and documentary fields. 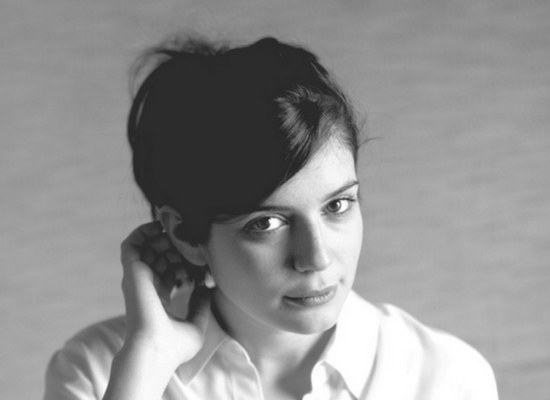 Charlotte Rabate
It really started when Charlotte Rabate convinced her friend Lola to let her drop a condom filled with water on her head and shoot it. This Durex ad went quickly viral with over one million views and later won numerous awards, including the AICP award and Porsche Award, and was nominated for a Young Director Award at Cannes Lions. Charlotte Rabate is a French writer/director based in New York.  She holds a BSC from the London School of Economics and an MFA in Filmmaking from NYU Tisch School of the Arts. Charlotte attended the Sundance Rawi's Screenwriters Lab in 2016 with her first feature film, "Tourne Cheri," a coming-of-age story that takes place in Syria and Lebanon in the 1960s. 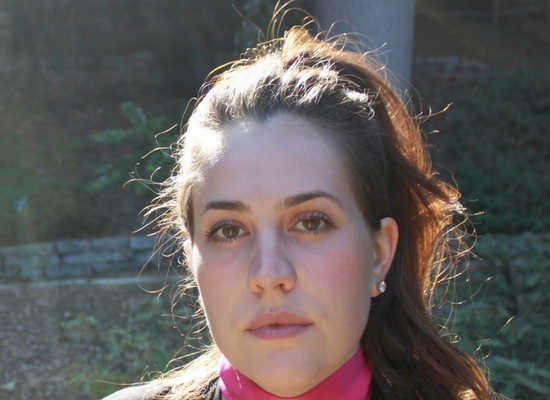 Montana Mann
Award-winning writer/director Montana Mann graduated with a BFA in film from the prestigious Art Center College of Design. Montana has won awards for her short films as well as commercial work. Her strong conceptual visual style drew the attention of professionals at an early age and she was named one of the top new directors to watch out for in SHOOT magazine. Her commercial work earned her a CTA finalist nod, a YDA nomination at Cannes, and top slots at numerous other festivals. Recently she signed a TV Development deal with Universal Studios. In her spare time, she enjoys pretending to be one of the cast members of Monty Python when making brunch reservations over the phone. 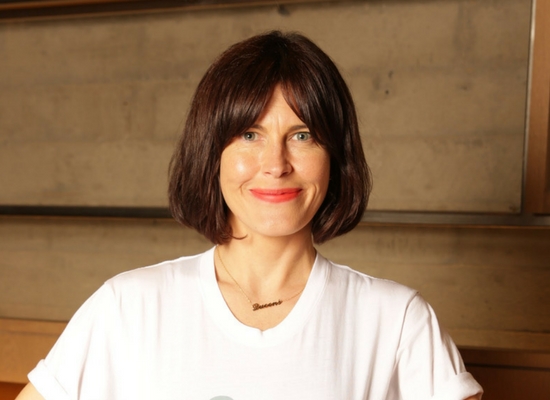 Tabitha Denholm
Tabitha Denholm is a VMA-nominated music video & documentary director known for her extensive work with Florence & The Machine as creative director and director on her past three albums, Haim and Jennifer Hudson, among others. She is a frequent contributor to the likes of Dazed, Ch4, I-D and Nowness, and has directed branded content for notable clients including Audi, Louis Vuitton, and Tory Burch. Since relocating to LA, Tabitha resolved to use her influence to make a positive impact on the industry she loves. She originated Women Under The Influence, a multi-dimensional community and content provider committed to amplifying the work of female directors.
view more - Creative