Producing Your Way Out of a Problem: Car Carousel Chaos 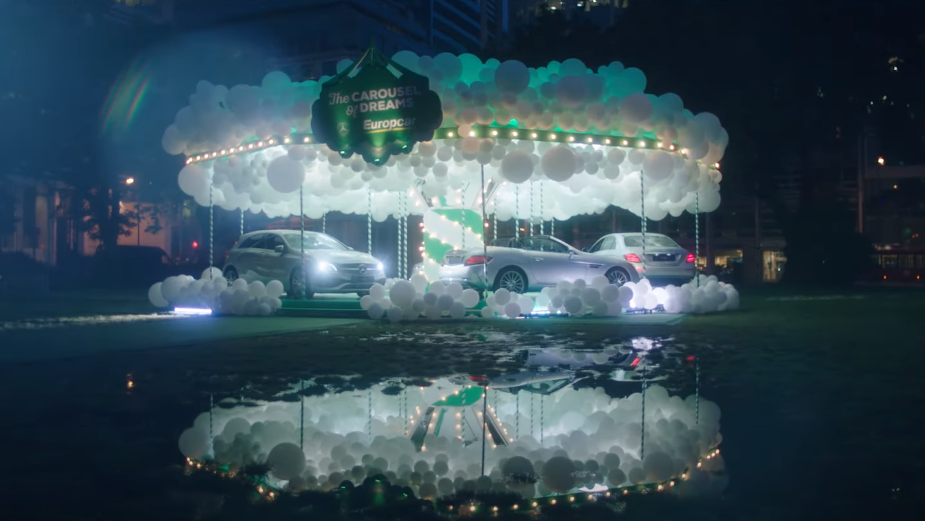 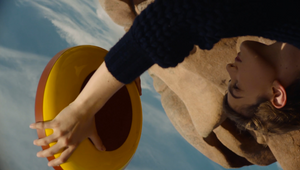 Hermès Heads to Home with Campaign from Birth Luxury Department 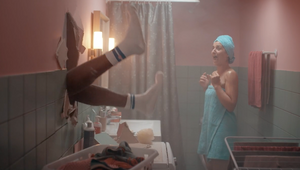 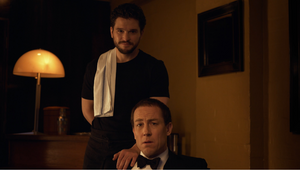 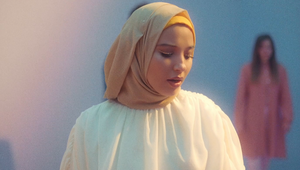 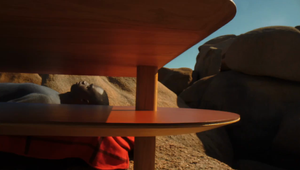 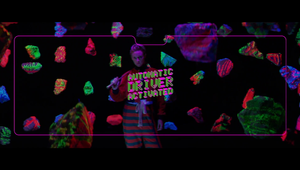 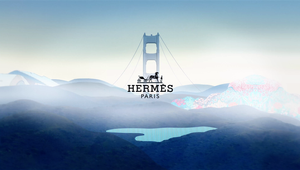