New Smile Service facility launches in Florida and the Caribbean 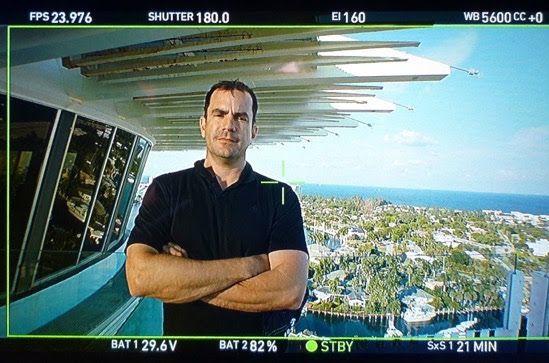 Smile Service has joined forces with producer John McWhirter and has announced the new Smile Service Facility in Florida and the Caribbean, locations which have an abundance of beauty and service of professional crew.

John has enjoyed a 20+ year career working in advertising, music videos, TV and film. Early in his career John split his time between New York and Miami before ultimately settling in Miami. He has since become a sought after producer specialising in shooting all across Florida and the Caribbean.

John has worked on numerous projects over the years alongside some wonderful production teams and some great directors including: Janusz Kaminsky, Laurence Dunmore, David Gaddie, Christian Larson and Matthäus Bussman among others. Over the years John has produced projects around Florida and the Caribbean for many happy clients including: Pennzoil, Unilever, GSK, H&M, Disney, and many many more.

John has developed a reputation for honesty and integrity. He takes a personal interest in making sure that when a client trusts him with a project that he does everything possible to insure a seamless and efficient shoot for them. He can’t promise that you’ll find the Fountain of Youth when you follow Ponce de Leon’s path to Florida and the Caribbean, but he can promise you’ll leave with a smile on your face. 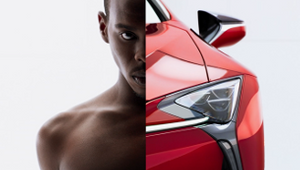 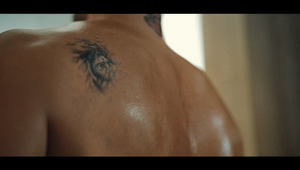 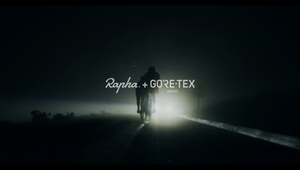 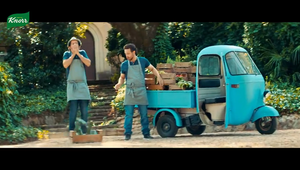 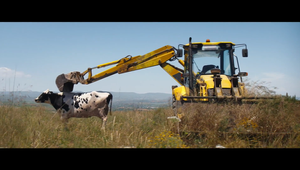