Awards and Events 533 Add to collection 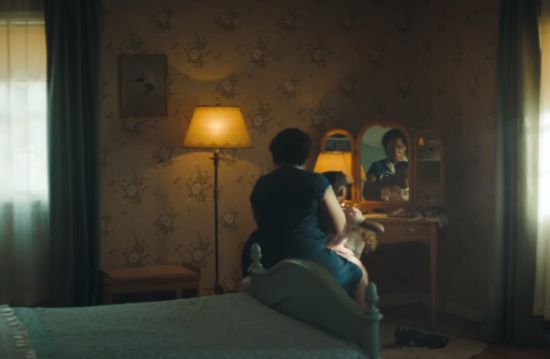 Procter & Gamble's The Talk - an ad designed to start a conversation about the issue of racial bias - was recently named the winner of this year’s Prime Time Commercial Emmy Award. The award was presented by the Academy of Television Arts & Sciences in Los Angeles during the Creative Arts Emmy Awards on Saturday night.

Directed by Malik Vitthal from The Corner Shop, and created by BBDO New York in partnership with multicultural agency Egami Consulting Group, 'The Talk' tells the story of conversations African American parents have had with their children over the years in order to prepare them for dealing with racial bias.

Earlier this year, 'The Talk' was also awarded a Grand Prix in Film at Cannes Lions 2018.

'The Talk' was selected from a list of five commercial Emmy nominees that also included another P&G entry, 'It’s a Tide Ad', the anti-bullying PSA 'In Real Life' (also from BBDO New York), iPhone’s 'The Earth' and Amazon’s 'Alexa Loses Her Voice'. This marks the fourth time in the 20+ year history of the Commercial Emmy that P&G has won this award and third time for BBDO (including the very first Commercial Emmy in 1997 for 'Chimps' for HBO).