Pro LGTBQI+ Campaign Pink Triangle Goes to The Next Level 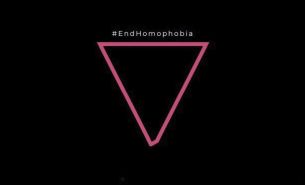 These weeks’ Pride parades and celebrations around the world are positive for the LGBTQI+ community.
Less reported by the media is the fact that LGBTQI+ communities face persecution, imprisonment, torture or death in more than 70 countries around the world including; Chechnya, Egypt, India, Indonesia, Jamaica, Malaysia, Sudan, and Uganda.
Pink Triangle Paris is the latest stage in a continuing international campaign to #EndHomophobia with a petition imploring the United Nations to abolish homophobic laws: pinktriangleissue.com.
Mediaplus France secured 300 digital billboards in French Metro stations with two hard-hitting headlines; underlining the little known fact that homosexuality is still a crime in 72 countries, some of them just a 3-hours-flight away from us; plus 1.000 posters in Paris and France additionally citing a news report about women in Jamaica being subjected to gang rape to ‘cure’ them of being Lesbians. The campaign will be rolled out mid August (15th and 16th).
Julian Wiehl, Editor-in-Chief Vangardist, said: “In Paris, we decided to show posters with unpleasant text lines that are difficult to digest. We realise they don’t make for easy reading, but this is the only way to emphasise the troubles faced by LGBTQI+ communities in Homophobic countries. But unfortunately this is the reality for many in the LGBTQi+ community, who are deeply troubled by news reports of persecution around the world. Because the situation in some homophobic countries is not always reported by the media, it’s not common knowledge how critical the situation really is.”
The Pink Triangle Issue of Vangardist was published in May 2018 to coincide with the International Day against Homophobia, and was unveiled at Mauthausen Memorial, a former World War 2 concentration camp. To remember 80 years since the construction of Mauthausen Concentration Camp, and the 80 Homosexual victims of the concentration camp, Vangardist and Serviceplan brought 80 volunteers to the Memorial sight to form a triangle. The homosexual men who were imprisoned in Mauthausen and other World War II concentration camps were forced to wear a Pink Triangle as a marker of their sexuality. The Mauthausen press conference was hosted by Mauthausen Memorial Director Barbara Gluck, Vangardist Editor Julian Wiehl, and Bobby Hrehoruk of Rainbow Railroad, a Canadian organisation helping LGBTQI+ people seek asylum. To learn more about that click here. 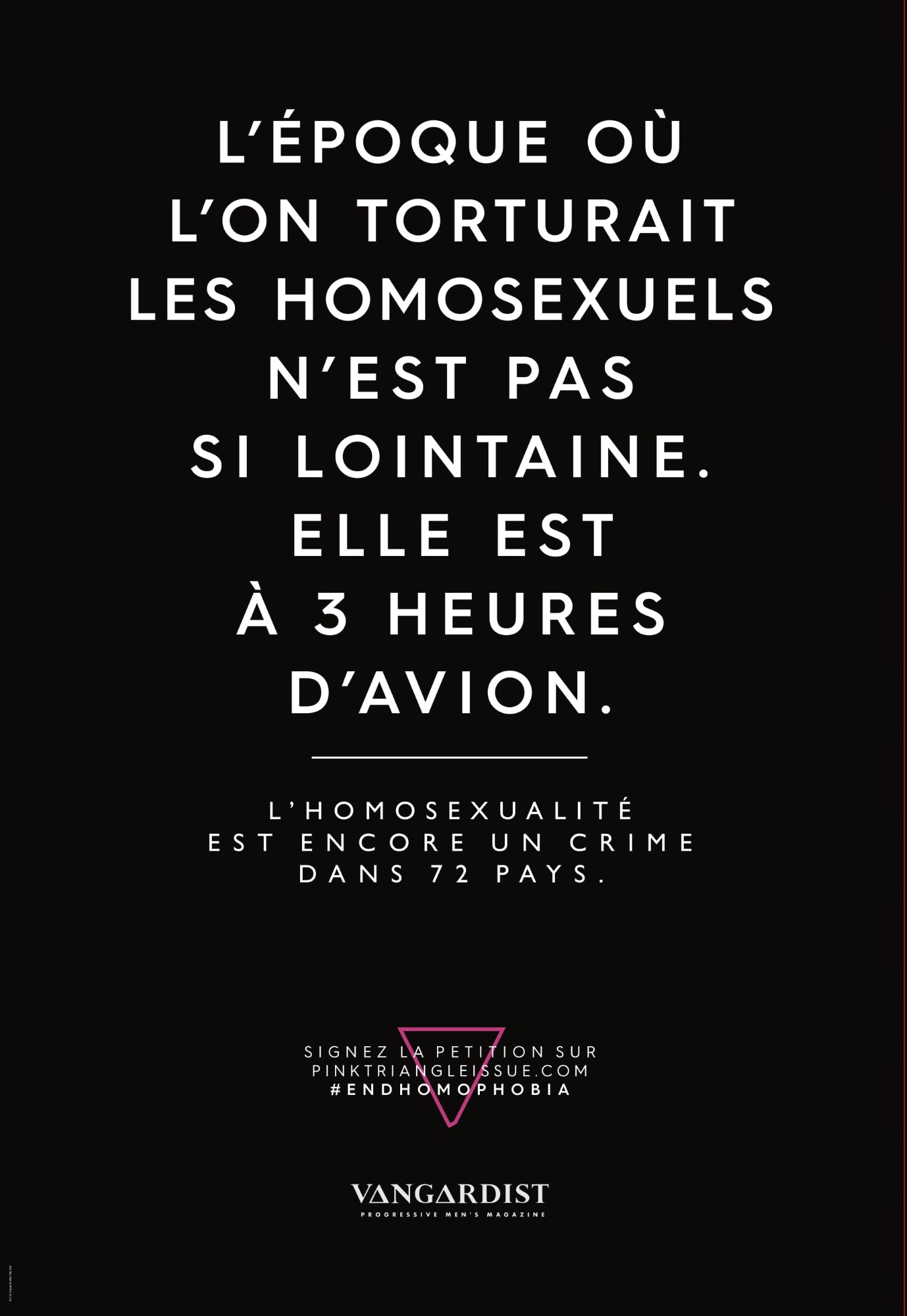 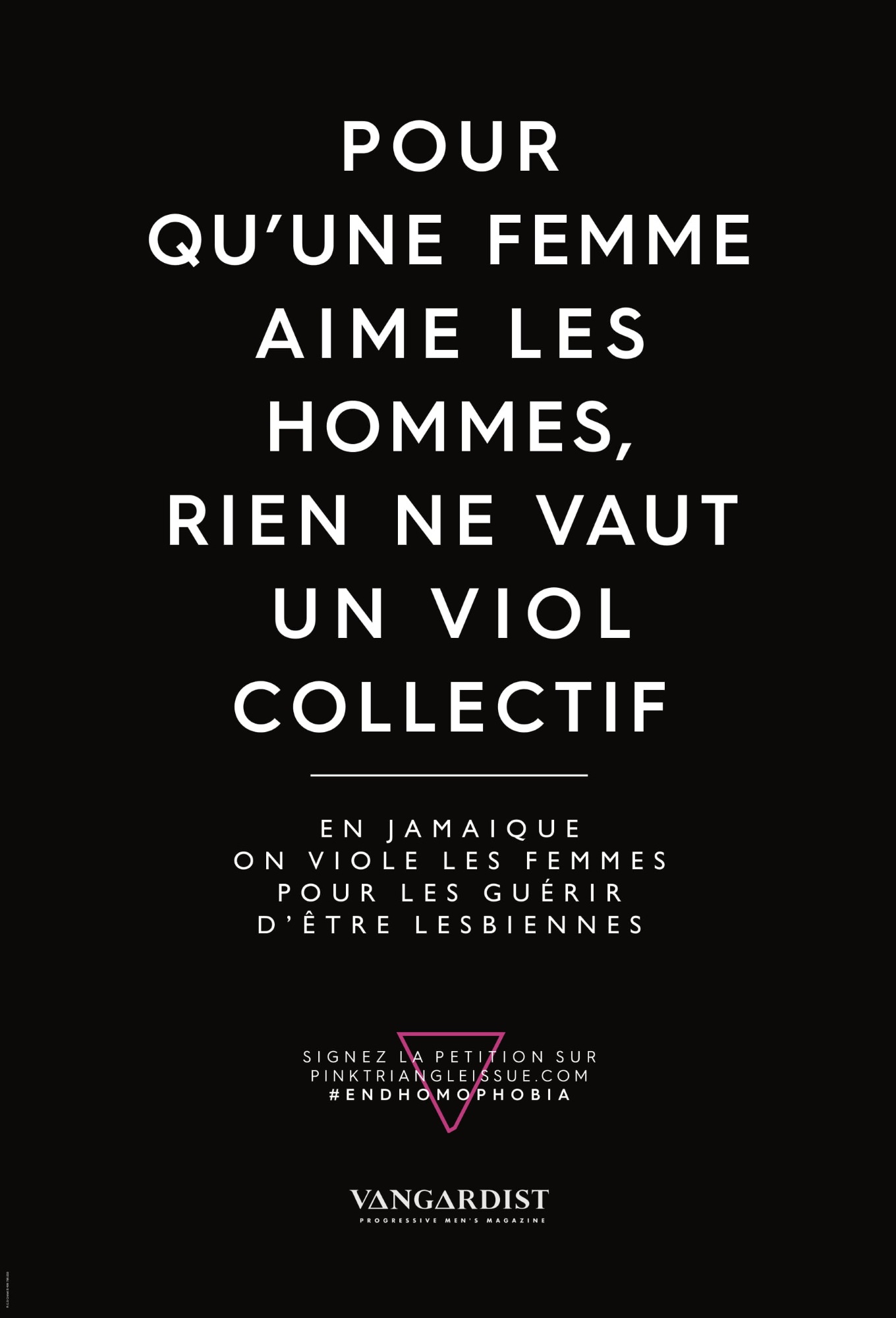