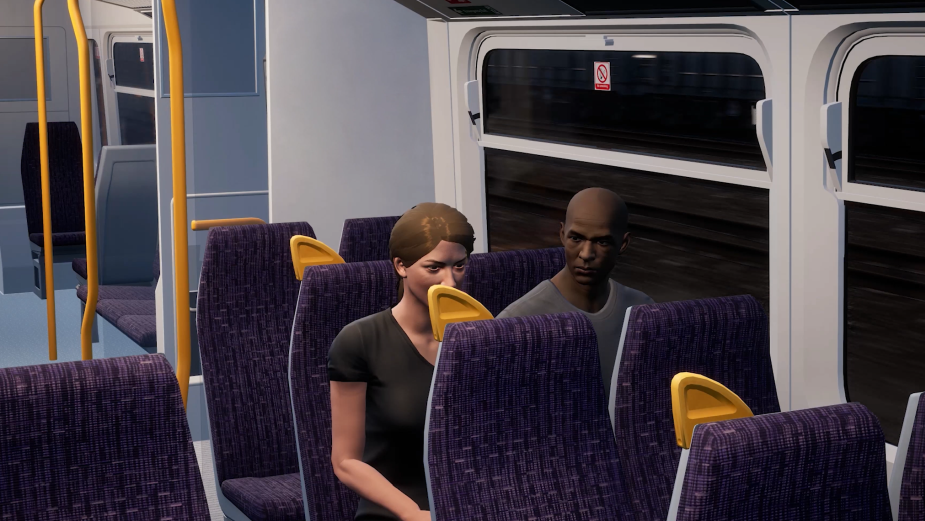 As part of its Stay In The Game campaign, Pringles and Grey London have launched a new activation offering someone the chance to get paid to work in a videogame as an NPC, a world first opportunity.

The campaign, the latest from Pringles Mind Popping brand platform, will invite applications and then select a candidate to appear as an NPC in Train Sim World - the train simulation game available with Xbox Game Pass - as a Pringles vending machine re-filler with a prize of £20,000.

To support the launch, Grey London has produced a series of films showing existing NPCs in Train Sim World being less than happy about the fact that a human is going to become an NPC in their game and be paid for it.

Those interested in applying are invited to post a creative video or selfie with a Pringles can explaining why they would be the best Pringles vending machine refiller NPC in under 50 words on Instagram, Twitter or Facebook including the hashtag #PringlesStayInTheGame and tag @Pringles_UK

Applications for the position close on 6th July 2022. All posts must be made public to be entered.

Fifty applicants will then be randomly selected and put onto a shortlist, where each will be judged on its creativity, originality, and rationale as to why they will make the best Pringles vending machine refilling NPC.

One successful applicant will then be chosen, and their likeness will be virtually reproduced and 3D modelled, so they appear as themselves in Train Sim World from September this year.

To encourage further participation, a talking Pringles vending machine appeared at The Green, Boxpark Shoreditch on Tuesday 21st June to interview potential candidates. Over 100 people applied for the role including the ‘comms manager’ from a well known Premier League football club. The vending machine was voiced by multi-award winning stand-up comedian Ian Smith. Footage from the interviews will be released in the coming days on Pringles social channels.

The new campaign, developed in association with Dovetail Games and Xbox, is intended to give Pringles an inspirational, credible, and authentic role at the very heart of modern gaming culture, making it the ultimate gaming accessory – an ambition in line with its wider aim to be the official snack brand for all social occasions.

It uses social, in-game advertising, live stream on Twitch and OOH plus PR support. The competition runs across Europe, with applications open to core markets of UK, France and Germany and additional promotion in Italy and Spain.

Aisling O’Hara, Pringles European Marketing Manager, said: ”We always like to come up with new and innovative ways to reach and excite our target audience and what better way than a world first? We’re really looking forward to seeing the Mind Popping entries – it’s a once in a lifetime opportunity and we want people to get as creative as possible with their applications.”

Global Group Creative Directors Aaron McGurk & Chris Lapham at Grey London said: “Who wouldn’t want to become an NPC? Everyone talks about robots taking our work, but now we have the chance to take theirs. The gaming world has opened up doors to opportunities that only existed in our dreams, and in this case, the dream of becoming a vending machine filler.”

Laura Jordan Bambach, President and Chief Creative Officer of Grey London, added: “Pringles is paying a flesh-and-blood human to do a virtual role – the metaverse just got real. It’s a privilege to work with a client who says yes to these bonkers ideas!”

Keith Anderson, VP Marketing, Dovetail Games: "It's great using Train Sim World as medium to tell stories. It's a fun challenge for the team - transforming a player into and NPC then integrating the NPCs behaviour into day-to-day life in game."

Grey’s new work is the next stage of the ‘Mind Popping’ platform it has created for Pringles, which is built on the idea that the brand’s ingenuity will blow your mind.

It also follows the unprecedented success of Grey London’s 2021 campaign for the Kellogg-owned brand, which saw a zombie called Frank escape from the game ‘West of Dead’ into the lounge of Twitch streamer and live in the real world for two weeks before returning to the game. 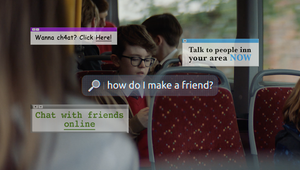 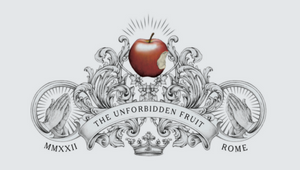