Grey London brought the campaign to life for Pringles and Xbox 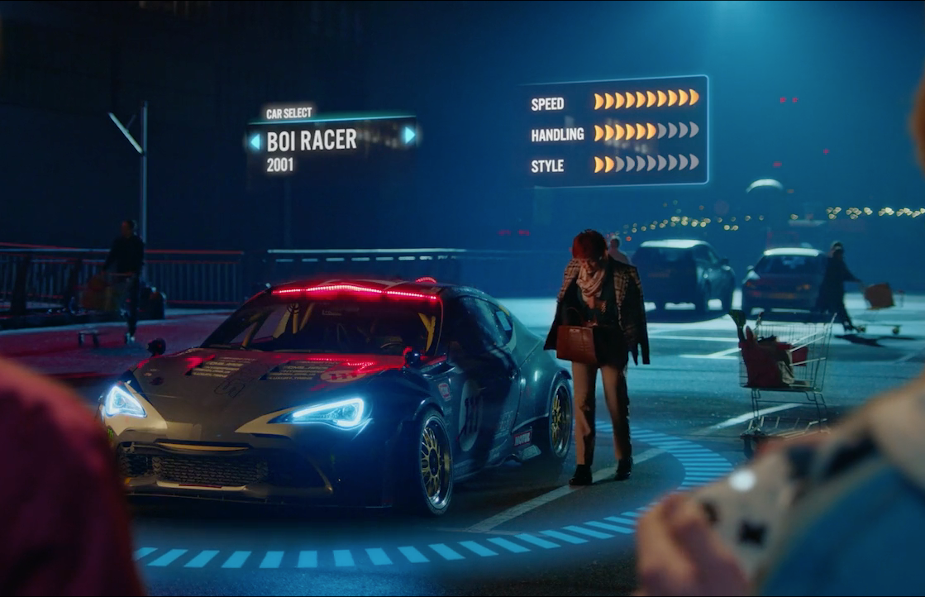 Grey London is launching a campaign for Pringles, targeting the ever-expanding gaming market, that sees Xbox champions leave the screen and enter the real world in a fun fantasy style starring Pringles as the ultimate go-to snack for gamers.

‘Pringles has entered the game’ is currently running in France and Germany, and will be launching in the UK on Monday 30th March. Highlighting the association between the brand and gaming with taglines such as ‘Pop, play, eat’, the series of films offers the audience a fun look at the world through the eyes of a gamer.

Gaming is more popular than ever at the moment, allowing people to stay connected in the current climate where self-isolation is the new norm, and offering a fun way to make sure we are alone together. The campaign reinforces that Pringles is the perfect gaming snack that won’t make a mess while your eyes are glued to the screen.

Grey has previously created entertaining and memorable work for Pringles including ‘Let’s Celebrate’, the Rice Fusions launch and ‘Stacking’. ‘Pringles has entered the game’ will meet gamers on social and video channels including Facebook, Instagram and video on demand platforms as well as YouTube.