The TVC goes live this week and is the first instalment in a series and is supported by digital, social and OOH

Utilising a collection of charming characters and simple dishes, the campaign demonstrates how easy it is to make satisfying meals with Primo's ingredients, using the tagline 'Now that's Primo'.

Says Mak: "I'm excited about the opportunity to spearhead the creative direction for such a great client going forward." 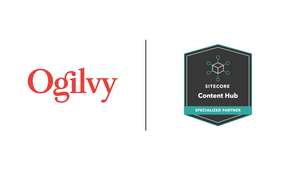 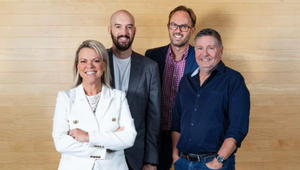