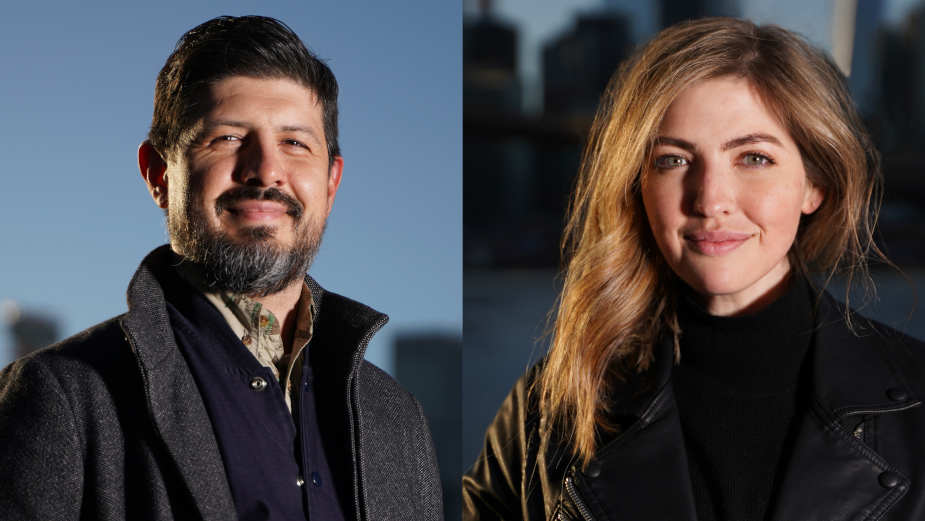 Creative and technology studio Preymaker adds to its creative collective with the hires of Zachary Fortin in production and Bridgette Doran in operations. Utilising an advanced custom cloud-based platform, Preymaker is one of the first 100% cloud native creative studios that creates content entirely in the cloud. Zachary will focus on Preymaker’s clients and running projects, while Bridgette will be responsible for resourcing and talent management. The news was announced today by Preymaker executive producers Melanie Wickham and Verity Grantham.

“Our clients and partners are in great hands with Bridgette and Zach,” Melanie said. “They are exceptional people with experience on productions large and small. They have worked successfully with emerging technologies and innovation in our industry which make them a great fit for Preymaker.”

“Zach and Bridgette excel at logistics, multi-tasking and creative collaboration, and they keep their cool with the challenges that can arise on a job or operationally,” added Verity. “Their respective expertise and support will make it possible for our team to do the best creative work possible.”

Zachary, who worked most recently as a VFX producer at The Mill and prior to that at Imaginary Forces said the decision to join Preymaker came down largely to his respect for the people there. The entirely cloud-based pipeline and extensive capabilities that go beyond traditional visual effects were also a draw.

“I think it’s evident that the technology landscape is converging,” Zachary said. “The games industry, the VFX industry and the immersive industry. With the way Preymaker has established its infrastructure which makes us limitless in terms of scalability, and with the talent we are seeking, I think it’s pretty safe to say you will see some genre-bending projects.”

Bridgette brings a holistic production industry background to Preymaker, having worked previously in the entertainment industry at behemoths such as Viacom and Marvel Entertainment on everything from large-scale, live tentpole events to episodic and digital content.

Joining Preymaker, Bridgette said, was an opportunity to be hands-on creating something new: "There are no hoops to jump through or red tape to cut back. If you have an idea then you are free to voice it and empowered to action it. I’ve learned so much in the short time I’ve been with Preymaker, it’s a real testament to just how innovative the work is this team is doing.”

“Zach and Bridgette are a great addition to the team,” commented Preymaker chief creative, Angus Kneale. “They are smart and resourceful and I love what they bring to the company. I am excited for what 2021 holds for them at Preymaker.” 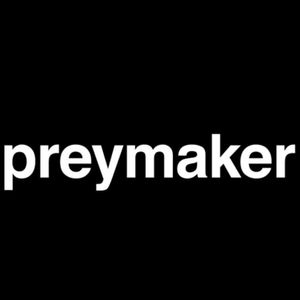 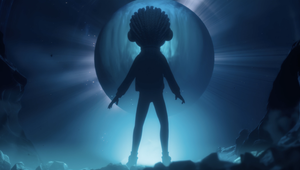 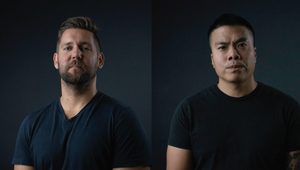 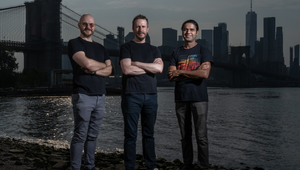 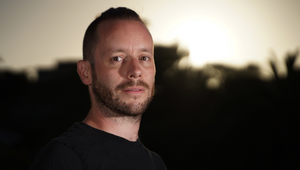