The AICP Show: The Art & Technique of the Commercial are now accepting entries in all categories globally 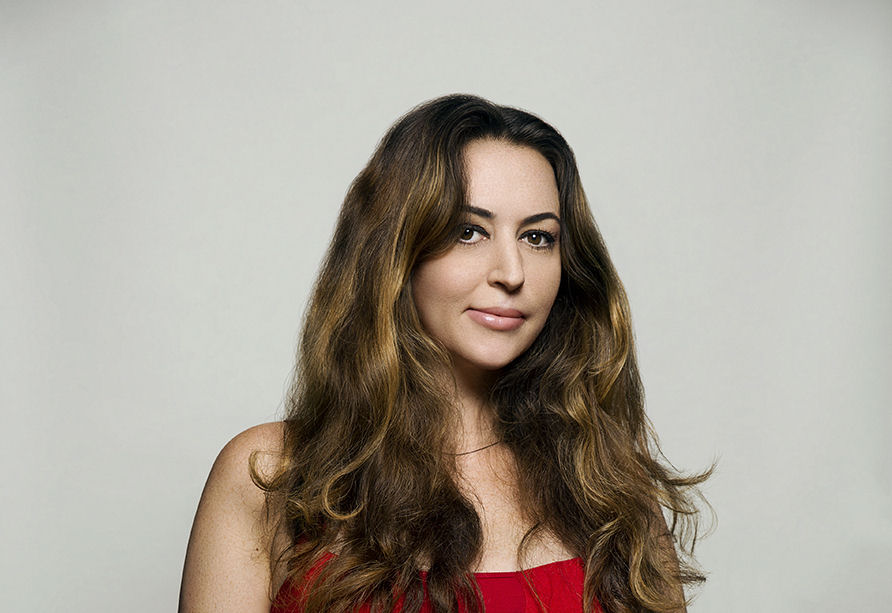 Matt Miller, president and CEO, announced that Ali Brown, partner/executive producer at PRETTYBIRD, will serve as the Chairperson of the 2020 AICP Show: The Art & Technique of the Commercial. Matt additionally announced that the AICP Show will now accept entries from agencies, marketers, production companies and post production companies globally in all categories. The AICP Show is the most prestigious, largest and longest running craft-based awards competition in the world. This expansion allows it to become a truly global competition for excellence in brand communication for the moving image.

“It is such an honour to chair this year’s AICP Show, and having recently served as president of juries around the world from Thailand to Brazil, I’m particularly looking forward to the inclusion of international entries,” says Ali. “As this industry becomes truly global in its makeup and its reach, it’s only fitting that the Show expands to recognise the best work around the world. I’m excited to work with the very best creators in our business to select those to be honoured.”

"Ali brings so much insight and experience to the Show,” notes Matt. “Her enthusiasm, knowledge and global stature will ensure that the judges and curators of the 2020 AICP Show will again assemble an unequalled compendium of work for this seminal year. ”

Beginning in 2009 - just after its doors opened - Ali was instrumental in building the PRETTYBIRD roster and reputation to be best in class. With a prior background in feature film development, Brown expanded the company’s reach in commercials and music videos while simultaneously spearheading the company’s expansion into other genres such as branded content, shorts, feature films and series. With offices in London and LA, PRETTYBIRD has remained one of the most award-winning production companies in the world, known for its development of young talent, world-class production craft, cultivation of diverse voices and fearlessness when it comes to taking on nontraditional projects.

Originally known as the AICP Show: The Art & Technique of the American Television Commercial, the competition is the association’s original awards program, recognising outstanding achievement in a wide range of crafts from concept to execution. In 2006 the show dropped the word “Television” from its title and eligibility requirements, reflecting the diversification of marketing and media platforms.

From its first year, this show has continually refined its categories and qualifications to al-low the showcase to reflect what’s most important in the industry and the culture,” says Mark. “The creation of content is increasingly global, with work being produced collaboratively around the world for media markets that have no boundaries. Accepting entries from beyond the US was a natural progression for the AICP Show, which will now be known as The Art and Technique of the Commercial.”

As the cornerstone of the three awards shows that make up the suite of AICP Awards, the AICP Show now has limitless reach in seeking to honour, archive and study the best of the best, globally. Flanking The AICP Show are The AICP Next Awards, which recognises work in emerging media platforms, and the AICP Post Awards, which honours excellence in specific crafts in the post production arts. (The latter competition came to AICP after the 2018 merger with AICE).

Beginning in 2020, all three shows will have the same eligibility requirements, and entrants will easily be able to enter all at the same time. New this year is a partnership with the Source One-Click entry system, which will allow members of Source to quickly and easily upload work and credits that already exist on the Source platform to the AICP entry portal powered by Awardcore. The official Call for Entries kicks off December 9, and the entry site can be accessed here.

The AICP Show is one of the industry’s leading creative and executional benchmarks and serves as more than a mere awards show. Each year, work honoured in The AICP Show and The AICP Next Awards are preserved in The Museum of Modern Art’s Department of Film’s state of the art archives for future generations to study and are available for use or exhibition by the museum’s curators. All individual works, and each year’s shows in their entirety, can be viewed exclusively here, the AICP Awards Archive website. The AICP Post Awards (and previous winners of the AICE Awards) can viewed here.