Business & Associations 179 Add to collection
Vellas is known for directing projects for high powered brands including Ubisoft, Fiat and Ford 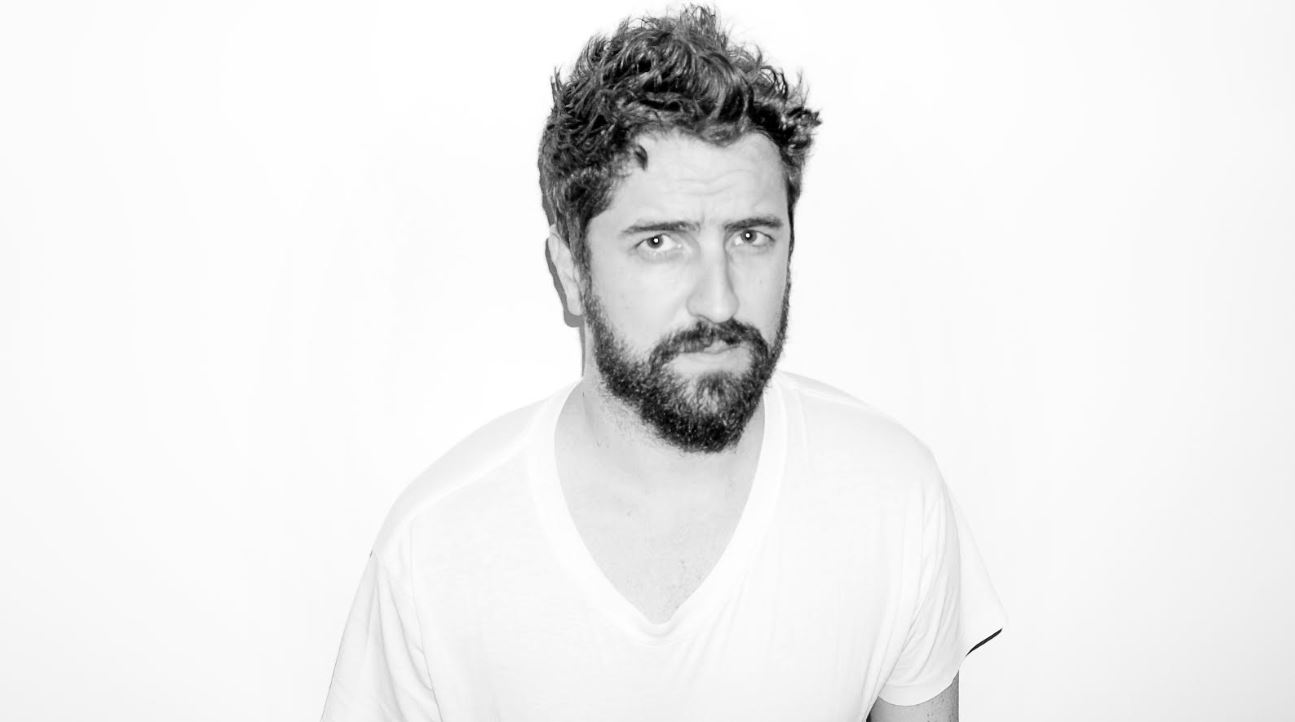 PRETTYBIRD has announced that filmmaker and photographer Vellas will be joining its roster of creatives for branded entertainment, music content and integrated advertising campaigns. Prior to joining PRETTYBIRD, Vellas was represented in the U.S. and U.K. at Somesuch.

“We are so excited to welcome Vellas to the nest! his work captured us with its visual scale, strong narratives and subtle performances. He is a filmmaker who brings so much to any project globally in both long and short form," says PRETTYBIRD’s president and co-founder Kerstin Emhoff.

The director echoed Emhoff’s enthusiasm for his aligning with the award-winning production company: “I must say that usually when I follow my heart, good things happen to me. PRETTYBIRD is a company that I have always respected a lot. I feel it is full of energy, fresh and smart. I guess, my instincts will always align me with people like this.”

He began his career as an art director at some of the top creative agencies, including DDB and Ogilvy, before transitioning into the field of motion graphics. During that time he developed a keen eye for visual effects and the post-production process, informing the next stage of his career as a film director.

In 2013, Vellas catapulted to the advertising industry’s main stage when he directed the acclaimed Alma (aka Soul), a B&W first-person POV film for the release of the Leica M-Monochrome. The spot won 17 awards, including five at the Cannes Lions International Festival of Creativity. That same year, Vellas was selected to be featured in Saatchi & Saatchi’s prestigious New Directors’ Showcase.

Vellas co-founded Saigon, a branded content production company based in São Paulo, Brazil that has produced branded films for Audi, Samsung, Volkswagen and Budweiser, among others.

Outside of the U.S., U.K. and Brazil, Vellas is represented by the following companies for branded content direction: Rebolucion in Argentina and Mexico; Frenzy in France; Anorak in Germany; Hamlet in Belgium and Japan; Blur in Spain, Cattleya in Italy; Filmgraphics in Australia and Singapore; and Ramson in India. 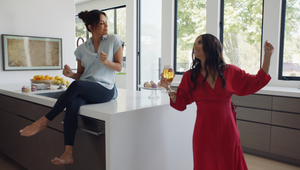 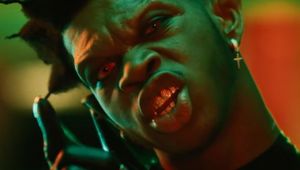 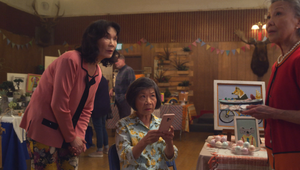 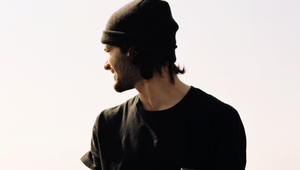