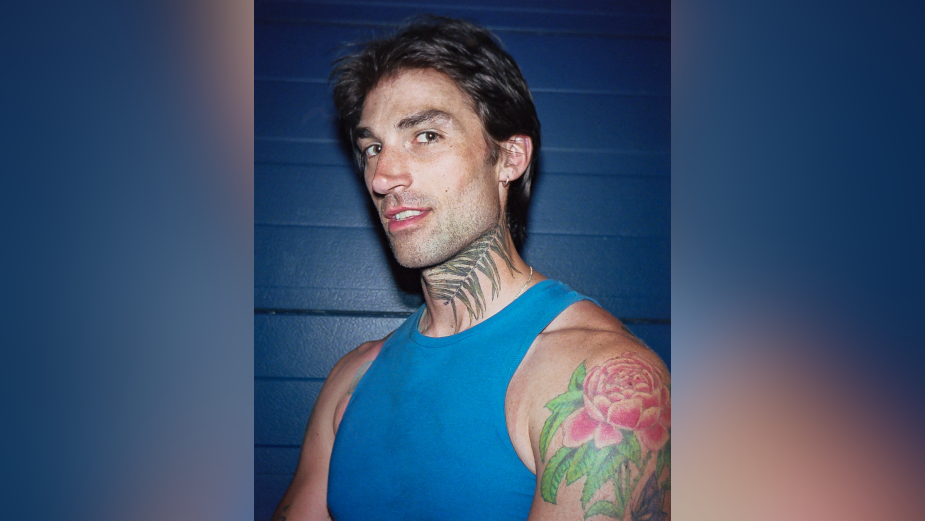 Talented director, moving image creator and artist Joseph Wilson has signed with PRETTYBIRD UK. Joseph’s work has been featured at the BFI 2021 London Film Festival, and been added to the special collections and LGBTQI+ archives of The Bishopsgate Institute.

“As an artist having worked independently for most of my career, I am beyond excited to be joining the roster at PRETTYBIRD. I can’t wait to start working with such a wonderful team of people and to push myself creatively in new and exciting ways.” director Joseph Wilson

Joseph who has been a queer drag performer, currently an artist and moving image creator who has been working with and documenting the eclectic East London queer scene for the past five years. Since graduating from University of the Arts London with a BA in Fine Arts (print and time-based media).

He wrote and directed a series of films amplifying marginalised voices of in LGBTQI+ community, and his first documentary project was entitled ‘Drag is my Ecstasy’, an intimate portrait of underground drag collective Sink the Pink, which was accepted into the program of the BFI Flare: London LGBTQI+ Film Festival and screened at The East End Film Festival. Wilson has recently been commissioned to create a long form documentary on the history of Sink The Pink, commissioned through Sky Arts.

Four of Joseph’s films centring on the LGBTQ+ lived experience have been previewed on global arts video channel NOWNESS. In 2019 he directed ‘Il-Widna’, a reimagined reality of queer people banished from the UK after Thatcher’s Section 28 amendment. The film had its online premiere on iD at the start of 2021 and has just been accepted into the 2021 Fringe! Queer Film & Art Festival.

Joseph was recently selected as one of the FLAMIN (Film London Artists Moving Image Network) artists in recognition of his film ‘Isn’t it a Beautiful World’ (2021), which, through lipsyncing, depicts the stories of Queer performers Soroya, Harry and Kenya.

With the “Isn’t it a Beautiful World’ film, which was part of the LFF Festival, Joseph also won the prestigious CIRCA x DAZED Class of 2021 - announced by Marina Abromovic with the prize winning award of a Studio at 180 The Strand and a £30,000 prize.

PRETTYBIRD UK co-founder and executive producer Juliette Larthe commented: “I have known Joseph Wilsons work for well over a year, following his progress keenly, each film I have seen has had such a progression in terms of narrative and beauty that I just couldn’t wait another minute to showcase him. Joseph has unending amounts of empathy and talent to communicate his artistry and vision, and I feel his passion in every frame. Plus an irreverent, satirical style that captures me and I feel will stand the test of time. Joseph is already a superstar to me, and important filmmaker in our community as his recent awards have shown, and I can’t wait to see what our collaborations and strategy will bring. Joseph Wilson is so clearly talented with the right ambition, so it’s a delight to have Joseph on our roster.” 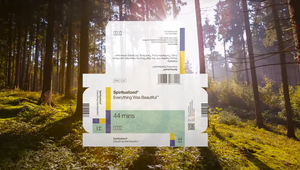 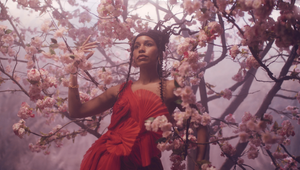