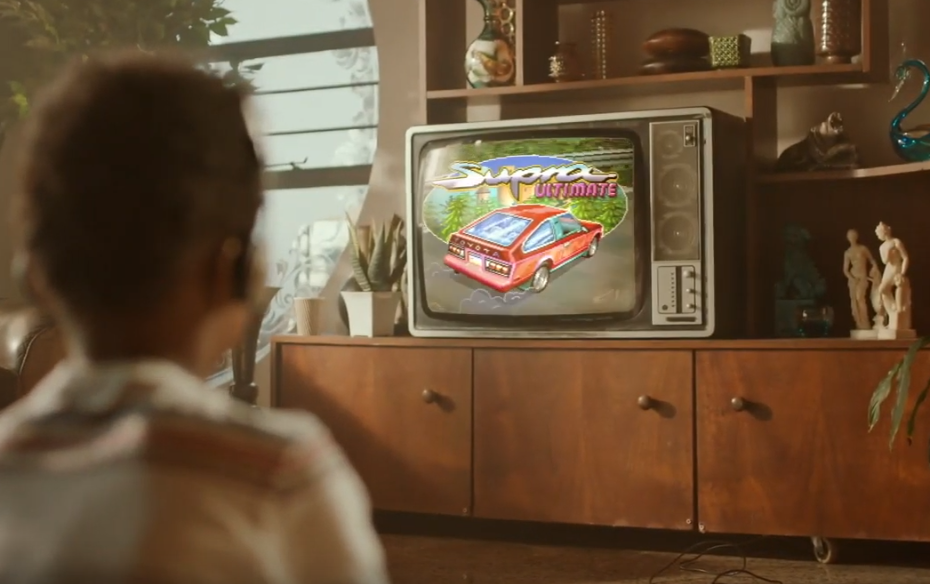 Toyota SA has launched the fifth-generation Supra to South African high-end sports car enthusiasts with a 360° campaign from FCB Joburg that taps into the nostalgia of the video games it featured in during the 1980s, 1990s and 2000s.

The iconic Supra was discontinued in 2002, some 19 years after it was launched in 1978. Its status as a legendary sports car can, in part, be attributed to its phenomenal run of appearances in numerous video games, movies – it was the anchor star car of the hugely successfully Fast and Furious franchise – as well as music videos, and TV shows.

In fact, it was its presence on so many gaming consoles that inspired the creative team at FCB Joburg – creative director Tian van den Heever, designers Thabang Lehobye and Janine Kleinschmidt, art director Kabelo Mabaso and copywriter Matthew Shafto.

“The new generation Supra has been described as a ‘stunning interpretation of Japanese two-door performance car art’, and it’s a personal privilege for me, a child of the '80s who grew up driving Supras through a gaming console, to be involved in its launch in South Africa,” said van den Heever. “Especially as previous generations were never available for purchase in the country.

“The big idea behind the campaign is ‘Press Start’, a phrase that takes gaming and sports car enthusiasts back to their gaming days in the 1980s and 1990s. ‘Press Start’ was what you did to get the games underway, and now we are using it to introduce you to the ultimate gaming car in real life.”

The campaign launched on July 15th and comprises a television commercial, and print and digital elements. The TVC and visuals were shot over three days at Zwartkops Raceway in Centurion.

“The Supra TVC is a real trip down memory lane for those who grew up loving the Supra, and a true education for those who only know the legendary supercar through Fast and Furious movies. I’m really excited to see how our target market – affluent sports car enthusiasts of all ages react to it,” said Toyota SA senior advertising manager, Tasneem Lorgat.

“From the driving and the game-inspired synth track with a catchy 1985 beat; to the classic 8-bit car racing game’s splash page showing off an awesome, vector-rendered, neon Gen 1 Supra and big pixellated type that commands ‘Press Start’; to the smoother rendering of the Gen 2 Supra; to the Gen 3 Supra, a huge step up in graphics and physical accuracy; to the Gen 4 Supra in all its high-definition glory – it’s awesome!

“Too soon, the player is all grown up, out of the couch and behind the wheel of the Gen 5. It’s all smoke and fury and gleaming metal. It’s blisteringly fast and eye-wateringly beautiful. I dare any car aficionado to watch it and not want to drive it,” she said.