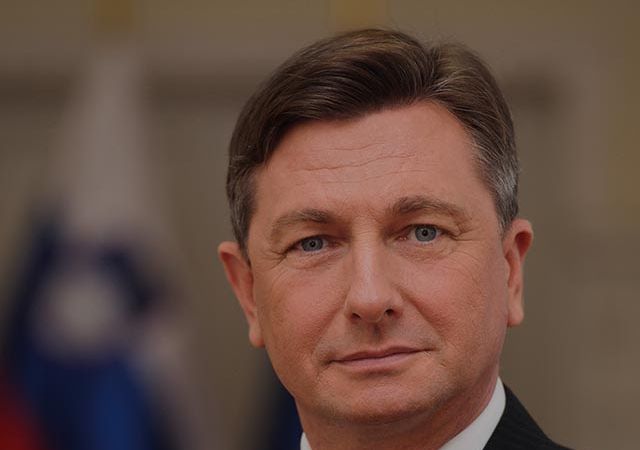 The President of the Republic of Slovenia, Borut Pahor, has been announced as the honorary patron of the Golden Drum Festival in Ljubljana.

“Golden Drum has been placing Slovenia among the greatest European festival countries for more than 23 years. Every year, it brings delegates from more than 40 countries, from the advertising industry and beyond, and offers them the environment in which they can exchange their most creative thoughts,” says Borut Pahor.

With the honorary patronage, the President of the Republic of Slovenia affirms that the festival is of great importance to Slovenia.