President Obama, Jon Hamm, Joe Biden & More Speak Up Against Sexual Assault for 'It's On Us' Campaign 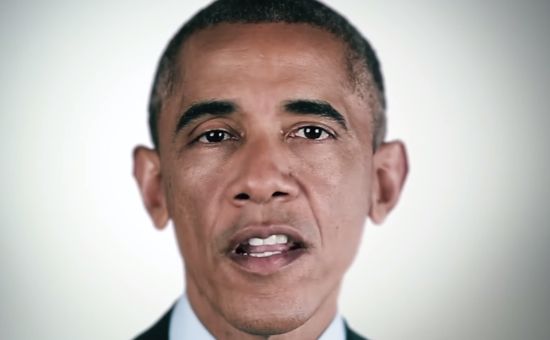 With Spring Break just around the corner, a new campaign has been launched to help keep students safe from sexual assault. It’s On Us uses social media, celebrity public service commercials, print and online advertising, on-campus events, and partnerships with colleges and private partners with reach among college students to attempt to create a culture where sexual assault is unacceptable and survivors are supported. A new website, www.itsonus.org hosts a pledge that visitors can take to commit to help keep women and men safe from sexual assault. After signing the pledge, users can get a badge on Facebook or Twitter that incorporates the “It’s On Us” logo with their own profile photo.

Working closely with the White House and a number of outside partners, Mekanism, an advertising agency that specializes in reaching millennials, developed the It’s On Us campaign’s concept, creative, and design. Mekanism focused on developing a campaign that would enable the audience to immediately get involved and participate. They worked with The Mill and Park Pictures on the campaigns PSAs, and with 14Four to develop the website. The campaign is the beginning of a movement to create a sea of change in how sexual assault is handled. As strategic media outreach partner for It's On Us, PVBLIC aggregated donations totaling over 1 BILLION media impressions nationwide, including reach to nearly 700 college and university campuses. The not-for-profit Generation Progress is a partner to the White House in tackling the issue of sexual assault on college campuses.