Prepare to Take on the Horde with TalkTalk's Zombie Survival Guide 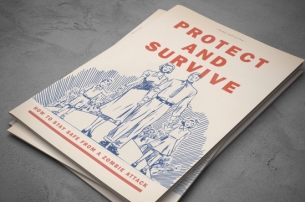 TalkTalk has launched a social and PR campaign, ‘How to Survive a Zombie Attack’, to mark the beginning of ‘The Walking Dead’ Season 5 Part 2, airing on TalkTalk TV from February 9th.

Created by CHI&Partners, the campaign will see TalkTalk’s social channels taken over with a tongue-in-cheek stream of advice about “how to stay safe from a zombie attack”. In its own words, it provides “simple yet effective measures you can take to protect yourself from the undead”.

The campaign, which will appeal to the sense of humour of ‘Walking Dead’ fans and TalkTalk fans alike, aims to highlight TalkTalk’s ever-growing impressive line-up of TV content, offered on a flexible basis so viewers can dip in and out of their favourite shows. The arrival of ‘The Walking Dead’ comes after TalkTalk accelerated its TV growth with the acquisition of blinkbox movies and also announced the addition of Netflix to its TV service. 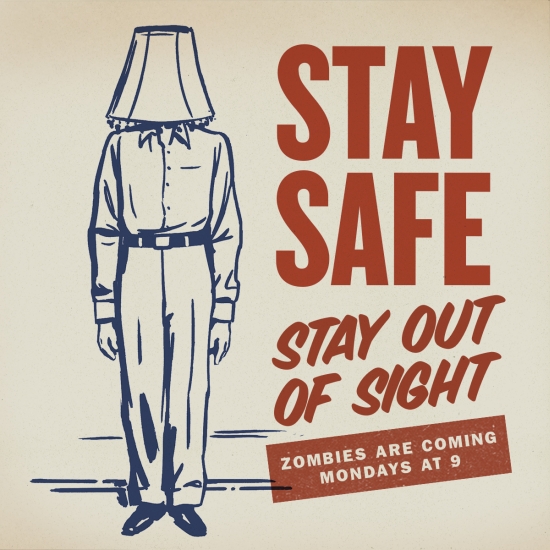 Illustrated with humorous blue-and-sepia sketched cartoons in the deadpan vein of a 1950s public service pamphlet, TalkTalk’s social channels will proliferate with examples of how to secure one’s home, prepare one’s family, defend oneself and “keep family morale high” in the event of an attack.

A paper pamphlet, entitled “Protect and Survive”, is also being distributed to TV bloggers and journalists. 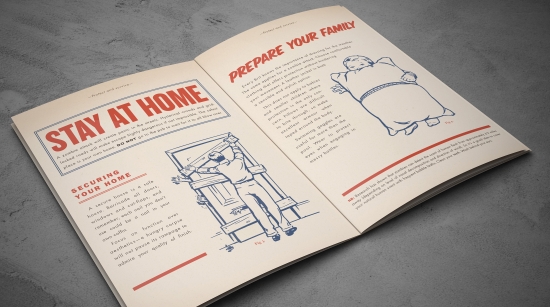 Micky Tudor, Creative Director at CHI&Partners, said: “TalkTalk is a fun, lively brand with a sense of humour. This campaign is all about bringing that playfulness to life in an inclusive way, inviting TalkTalk customers and ‘Walking Dead’ fans to be part of the conversation.”

The campaign idea and pamphlet were developed by CHI&Partners, with social execution from TalkTalk’s social media agency ArtScience. 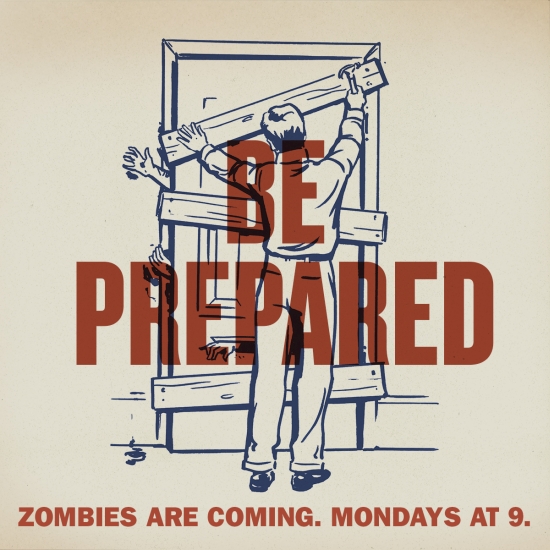