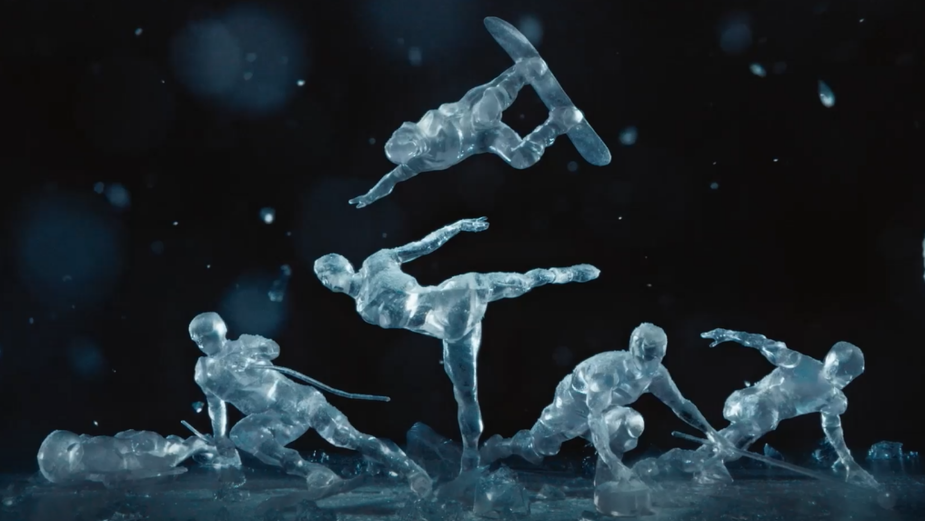 GAS Music has produced the soundtrack to BBC’s coverage of the Beijing 2022 Winter Olympics.

Created by BBC Creative, directed by Balazs Simon of Blink Ink, GAS Music composed an original score for the 40 second trailer which premiered at the weekend and the 30 second title sequence used across all of BBC’s coverage.

The creative agency also produced the dynamic-ice-smashing sound design which adds drama to the whole piece.

There will be over 300 hours of live coverage on BBC1 and BBC2 during the competition, which is being held 4th-20th February.

Continuing the theme of the Northern powerhouse, the main coverage will come from BBC Sport’s presentation studio at Media City UK, providing a ‘ski lodge’ setting for the production.

GAS Music account director, Vicky Hodgkisson said: “Seeing the final asset come out this weekend has been so rewarding. It reflects a thoroughly enjoyable couple of months collaborating with the talented, super nice guys at the BBC and BlinkInk.” 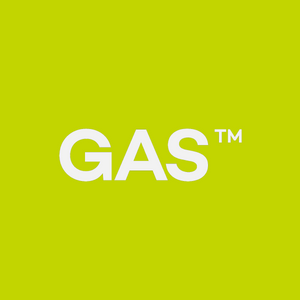 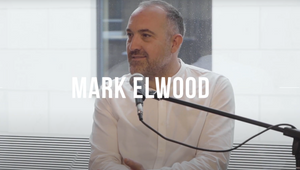 GAS Music Launches Latest Episode of Podcast Series 'Having a GAS With...' 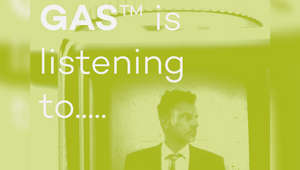 Radio LBB: Hair Slicked Back and All That Jazz
View all News 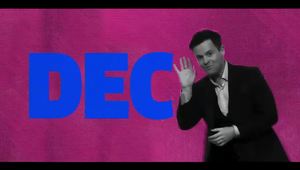 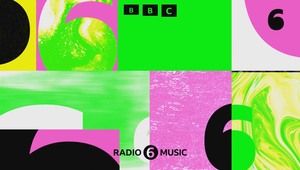 BBC 6 Music - Music Beyond the Mainstream 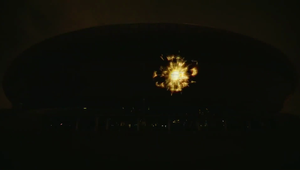 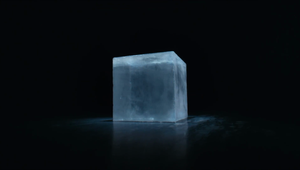