McDonald’s Fun Football sessions allow boys and girls between 5-11 to try football for the first time in a fun, friendly and safe environment 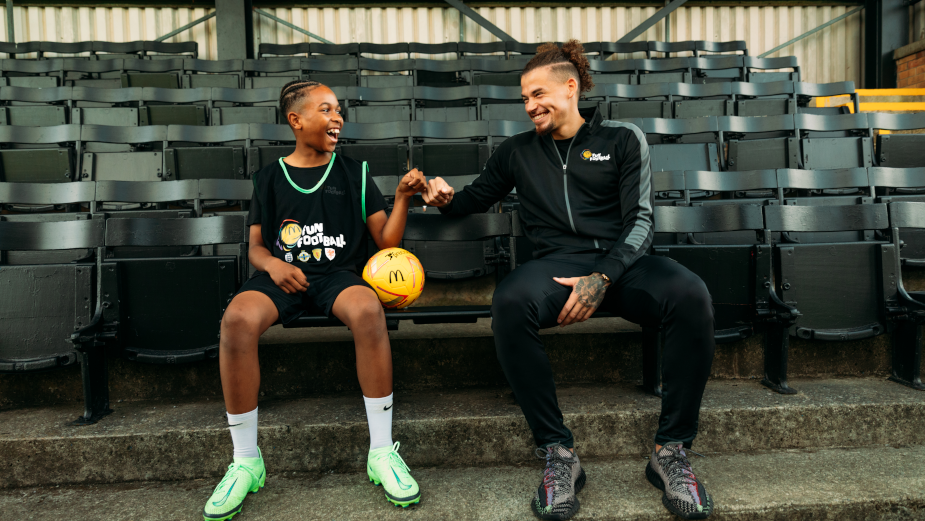 The film sees the players joining in McDonald's Fun Football sessions and having a blast with many potential stars of the future. The film also highlights the fact that a love of the game is what unites players at all levels, irrespective of their age, gender or ability.

McDonald's Fun Football sessions allow boys and girls between 5-11 years old to try football for the first time in a fun, friendly and safe environment.

Leeds United and England midfielder Kalvin Phillips said: "It was great to see the smiles on the kids' faces and it's a really nice project to be part of. I'm happy to be involved with the McDonald's Fun Football initiative as it's inspiring children to be active, play football and have fun. Fun is what it should all be about when you start playing the game; making friends and enjoying yourself, and then obviously the sky's the limit for what you can achieve."

Manchester City and Scotland midfielder Caroline Weir said: "As a young girl I'd have loved the McDonald's Fun Football sessions, being able to play football, make some new friends and have fun with no pressures at all. It's great these free opportunities are there for boys and girls and hopefully it'll inspire kids to get involved in football and fall in love with the game."

McDonald’s has already delivered five million hours of free football – a year ahead of target – and they’ve pledged to provide another 1.5 million hours over the next 12 months.

McDonald’s is the longest-standing supporter of grassroots football in the UK having worked with the four UK FAs for 19 years. The Fun Football programme aims to introduce children with no footballing experience to the beautiful game, helping them develop their all-round skills in a safe, fun and pressure-free environment. 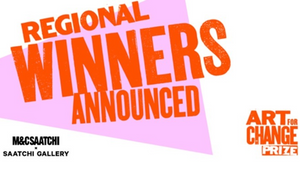 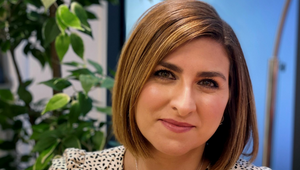 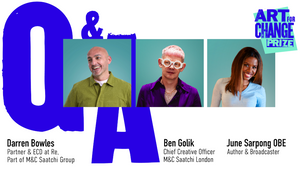