Awards and Events 174 Add to collection 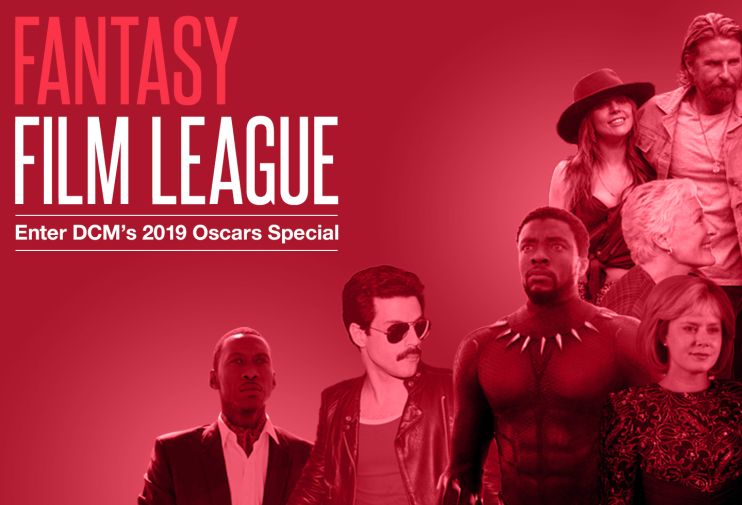 Awards Season 2019 is in full swing and to mark one of their favourite times of the year, the team at Digital Cinema Media (DCM) has launched its annual Fantasy Film League Oscars Special, building on the anticipation for next month’s ceremony.

DCM is challenging you to predict the winning list for this year’s Awards.

Among the notable nominees are Roma and The Favourite, both leading the way with 10 Oscars nominations each. Will Rami Malek repeat his Golden Globes success and win Best Actor, or will Christian Bale triumph? Spike Lee has finally received a Best Director nomination, but will his moment be overshadowed by auteurs Pawel Pawlikowski or Yorgos Lanthimos?

However it plays out, this is your chance to have a say, so enter now to win DCM’s Fantasy Film League Oscars' crown and bag a year’s supply of cinema tickets.

Click here to register your predictions by Friday 22nd February. 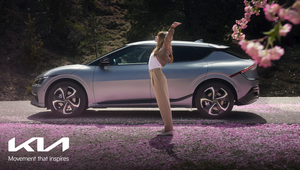 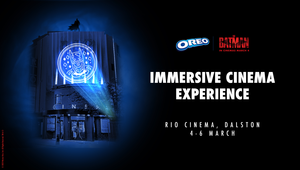 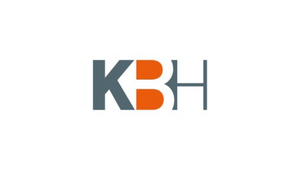 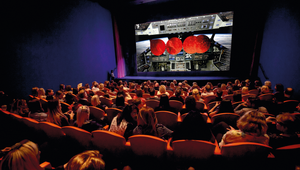