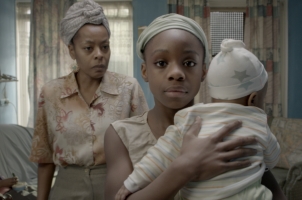 This week sees the unveiling of a state-of-the-art VR experience from Terre Des Hommes, pushing the boundaries of storytelling and VR as never before. With an Oculus Rift and a pair of headphones, the powerful story of a 12-year old Kenyan girl is brought to life in the first ever stereoscopic 3D film.

Created with a tailor-made 3D-printed camera rig, 14 cameras and a hands-on team, the ambitious campaign from the international human rights charity invites the viewer to experience a day in the life of Amani – a young Kenyan girl whose daily struggles include child labour, physical violence and sexual abuse.

The striking campaign, conceived by Terre Des Hommes and creative production house Revolver Amsterdam and executed in close collaboration with The Ambassadors, is the charity’s first high-profile activity since producing multi award-winning, Cannes Grand Prix winner Sweetie. It aims to shed light on everyday child abuse which is often invisible to the outside world. In order to make the hidden visible and communicate a powerful message in an engaging way, the team had to push the boundaries of existing techniques.

By offering the audience a 3D experience in a 360-degree environment, the campaign redefines cinematic storytelling for a new medium where the user takes a passive role at the heart of the action.

Raymond van der Kaaij, Executive Producer, Revolver Amsterdam, comments: "This has been an immensely exciting project for us. We have been seeing VR narrative experiences before, but they've still been iterative steps forward. With the Oculus Rift and other VR headsets, we finally have brand new tools to provide an immersive and emotional experience for the viewer, something that is able to be both familiar and totally new.

"We really had to redefine our approach to cinematic storytelling, basically we had to start from scratch and rethink how an audience experiences a story that is spilled out across their entire field of view. For this specific campaign I feel the VR view really add enormous value, the viewer can really feel and experience the story of the young girl, it creates a very strong extra emotional layer we probably would not have triggered with a regular film."

Every element, from the camera rig to the software, had to be prototyped and tailored, utilising cutting-edge technology and innovation.

Diederik Veelo, Founder, The Ambassadors LAB, says: “We designed, prototyped and printed a camera rig that holds 14 individual cameras that not only record 360-degrees around you, but also captures the entire scene in 3D. In order to record sound in 3D as well, we fitted the camera with 5 additional microphones. The sound was then mixed in surround sound to immerse the viewer into an even richer environment. Combining these tools with a cinematic approach, you create an emotional experience new to any audience.”

The virtual experience, launched at a Dutch Liberation day Festival in The Hague, can also be downloaded as an app for people to view on their mobile devices. The four-minute film will also be available online, to view in both 2D and 3D. 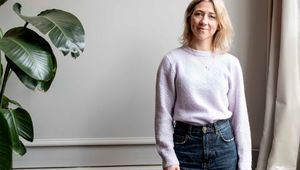 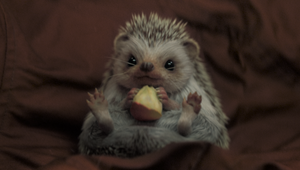 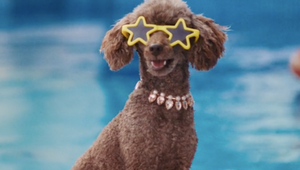 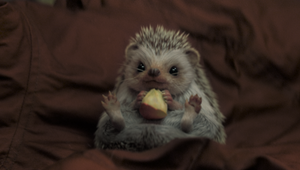 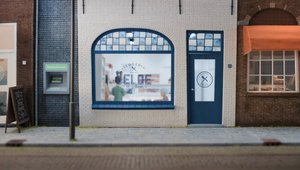 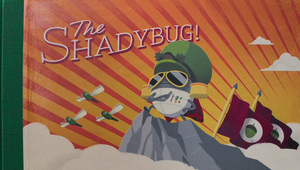 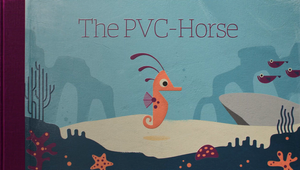 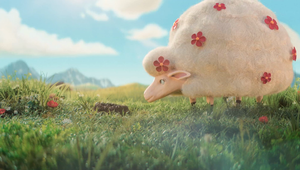