Prodigy Camp's Gen-Z filmmakers, musicians and influencers are engaging in the political conversation through art to create an impact 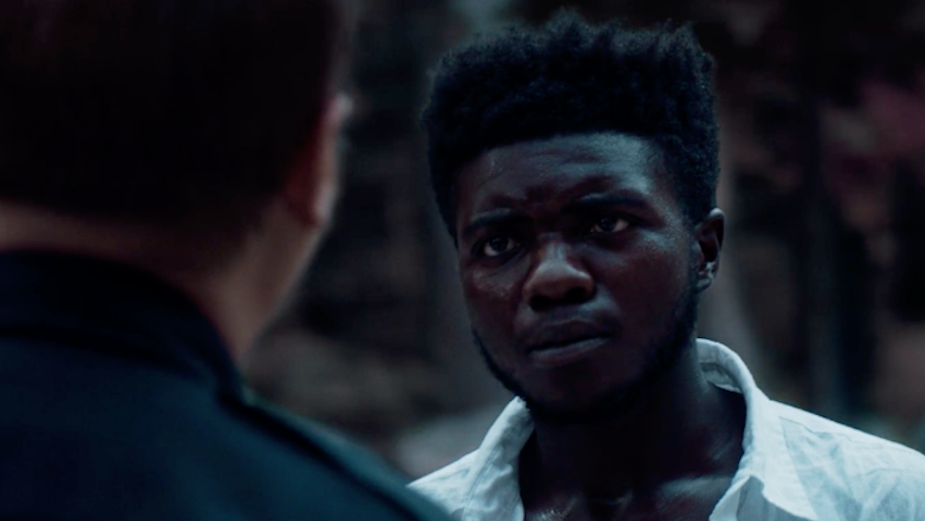 'enough.' is a musical cinematic endeavour, ten years in the making, illustrating the stormy inner world of one optimistic Black teen coming of age in America. The 2021 Oscar-qualified short charts the young man’s shining optimism as a boy tempered by adult frustrations with systemic racism.

Using interviews captured over a decade, 'enough.' is a hip hop film that explores Nathan Nzanga's journey from quirky kid born to Congolese immigrants, to an idealistic teen artist, to a frustrated young man struggling to overcome pain and cynicism. Set against a backdrop of American culture war, the film uses dream logic to sift through Nate's most conflicted feelings about race, policing and grace in a broken world.

'enough.' is a 13-minute cinematic experience capturing a young man's slow-motion loss of innocence through racial injustice in America. Using actual footage shot over ten years, the story mirrors a generation of Americans growing up in a time of social revolution. Shot at the height of a pandemic, 'enough.' was an extraordinary grassroots effort by Nzanga's fellow young artists at the Prodigy Camp in a mission to amplify his voice when the country needs it most.

Attracting dozens of volunteers including recent Eminem collaborator, Caleb Slain, and the GoFundMe backing of over 100 supporters, the Gen-Z community pulled together to shoot this ambitious story in only two days during Seattle's protests, pioneering robust on-set safety protocols to ensure every person stayed Covid-19 free.

The film opens with Nathan watching footage of himself through the years, starting with ten years prior. Prodigy Camp founder Rick Stevenson had begun interviewing Nathan years before he attended the camp as part of the 5000 Days Project: a video journaling initiative helping participants capture who they are at specific moments along their journey growing up. From an optimistic, sunny boy to an introspective young man exposed to the struggles of life in America today, the films contrast his current disposition but also demonstrate his enduring optimism and hopes for a brighter future. 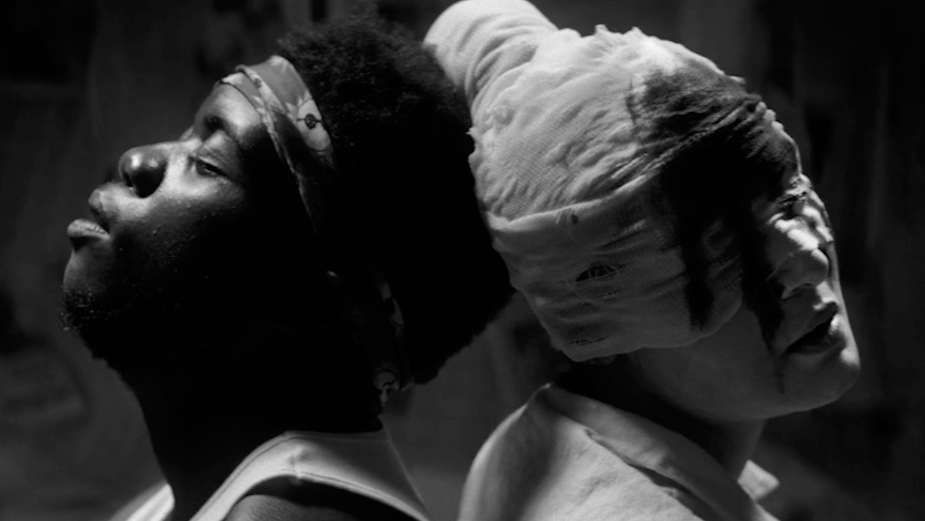 Caleb Slain began mentoring at Prodigy Camp four years prior. Shortly following the tragic death of George Floyd in 2020, Rick Stevenson sent Caleb a preview of the powerful music Nathan created in response, and buoyed the idea of crafting a film to match the gravity of his words. Caleb responded with an initial idea that became a treatment, and the rest is history. Thanks to an overwhelmingly positive GoFundMe response, the generous donations of camera equipment by Koerner Camera and manager Karen MacDonald, and copious volunteer time, the film was shot in two days during the historic Seattle-based police brutality protests while meeting the safety requirements mandatory for shooting during the Covid-19 pandemic.

The project’s backstory is an inspiring example of a community taking action to amplify one of their own with: 100% volunteer cast and crew, $300K+ worth of film equipment donated, and 100+ GoFundMe supporters. Set amidst the Seattle protests, the city’s residents state: “The city that brought you CHOP claims its cultural relevance with a new generation of artists and activists. 'enough.' marks Nzanga’s graduation to local icon and a definitive voice to emerge from the events of 2020.”

This group’s Gen-Z filmmakers, musicians and influencers are engaging in the political conversation through art to create an impact. The effort behind the project suggests what’s in store for America to come.