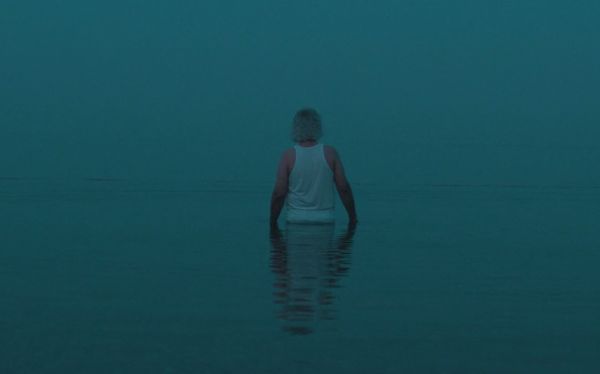 As the global refugee crisis continues to surge, a new short film from LA-based director Jake Viramontez, of Empty City Films, aims to humanise the experience and change the perspective on refugees, while highlighting the devastating reality of the civil war in Syria.

The five-minute film centres on artist/sculptor, Abu Raja Masalmeh, as he discusses his mission to revive the people of Syria and spark a new hope for the future. The film was produced by Madison + Vine and Sypher Films.

“My humanity won’t allow me to kill as retribution for my suffering, so instead, I kill the rock, to release the creation within it," said Abu Raja Masalmeh. 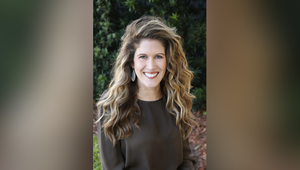 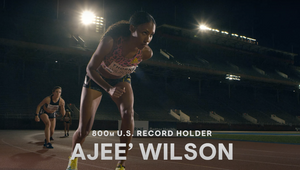 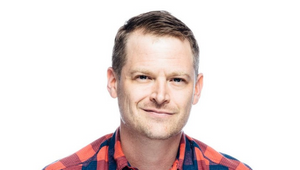 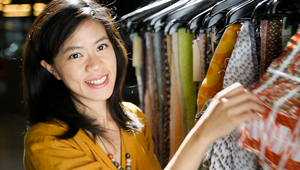