Powerful Prints Urge You to Get Angry with the Wildlife Trade 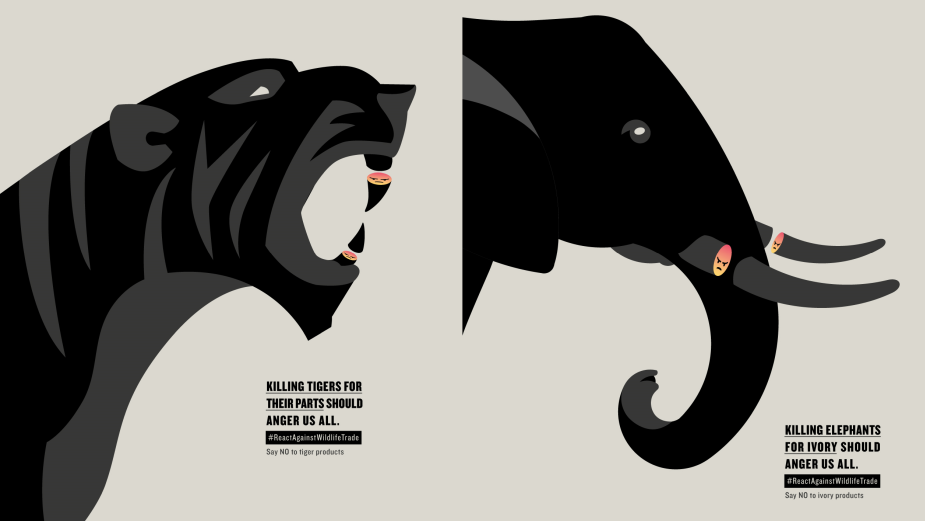 In honour of World Wildlife Day on March 3rd, WildAid is launching a series of advertisements highlighting the plight of endangered species, a result of poaching to meet consumer demand for wildlife products such as elephant ivory, rhino horns, shark fins, tiger parts and helmeted hornbill casques. The advertisements released today feature the five species and ask the public to react against the wildlife trade by refusing wildlife products and reporting illegal wildlife crime to authorities.

The series of advertisements launched through social media is in response to the increasing market and accessibility of wildlife products on popular platforms. The concept of the advertisements was developed pro bono by BBDO Bangkok, Thailand’s leading creative and advertising agency. The #ReactAgainstWildlifeTrade campaign uses a familiar “angry reaction” emoji to illustrate the message that killing endangered species for their parts is unacceptable and this senseless poaching should evoke anger in us all. The campaign was developed based on WildAid’s slogan “When the buying stops, the killing can too,” with an aim to encourage people to REACT against any wildlife trade on their social media channels, putting social pressure on those who are consuming or selling wildlife products. 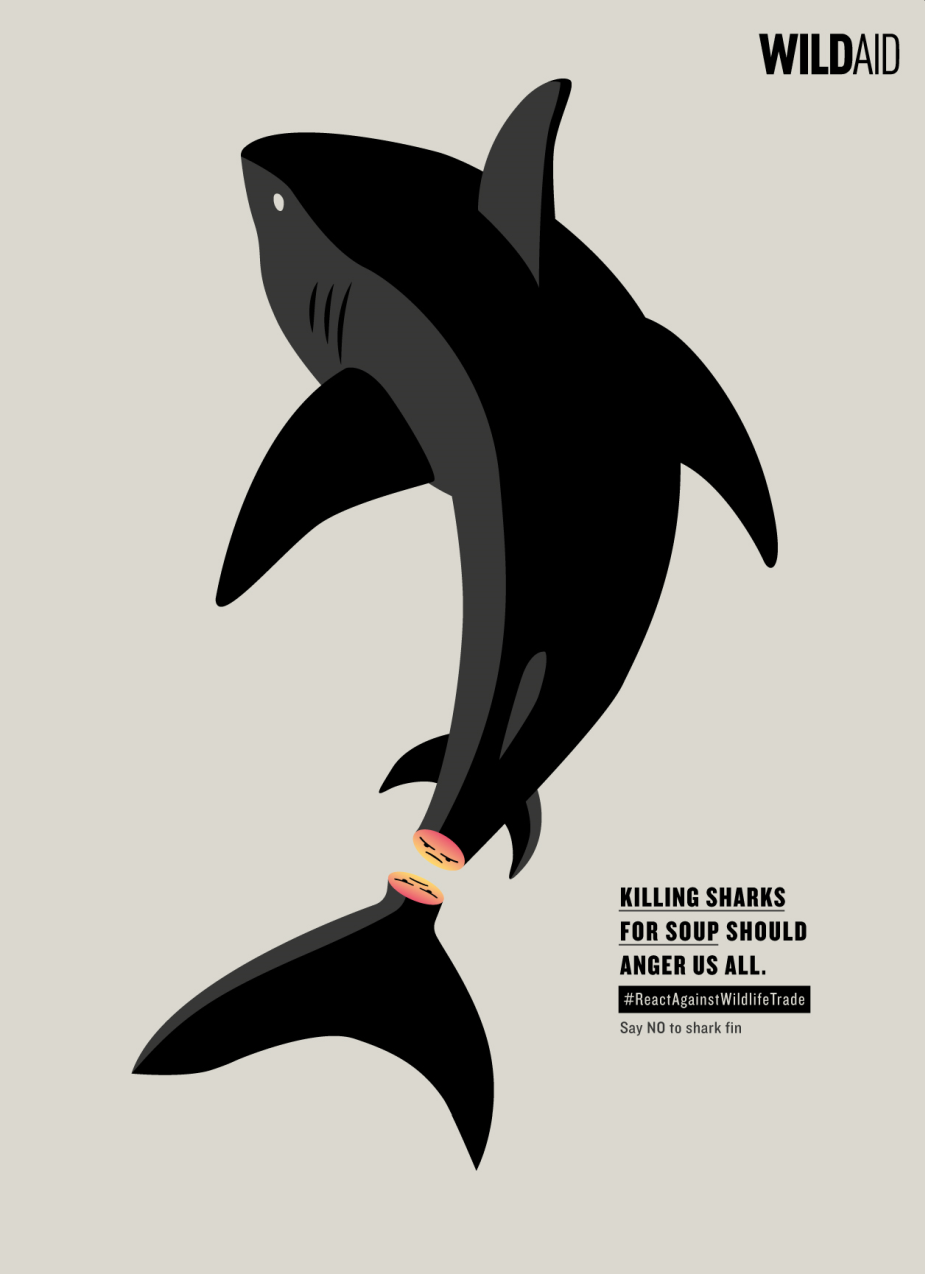 The illegal wildlife trade is a multi-billion dollar global industry largely driven by consumer demand in expanding economies. The demand for illegal wildlife is highest in Asia, where owning or consuming wildlife products is reflective of status, wealth, or purported health benefits.

For 20 years, WildAid has been campaigning to end the demand for illegal wildlife products using the same technique as top advertisers and delivering high-impact media campaigns. The campaigns are featured on broadcasted television and radio, on trains and airplanes, at bus stops and subway stations, and on online platforms, adapting to shifting trends in the wildlife market.

“WildAid’s campaigns are designed keeping in mind cultural and consumer insights, and the latest trends for maximum impact. As a result, there have been significant drops in prices and consumption of endangered species products, such as ivory, rhino horn and shark fin,” said John Baker, Chief Program Officer at WildAid. “We hope that these ads will continue to help increase unacceptability of trading and posting wildlife products online, as well as offline.”

The United Nations estimates that global illegal wildlife trade is worth between $7 and $23 billion a year, making it the fourth-largest illicit trade after arms, drugs and human trafficking. The trade puts not only biodiversity and endangered species at risk, but also our health and economies, as highlighted by the recent COVID-19 outbreak which likely emerged from a live animal market. 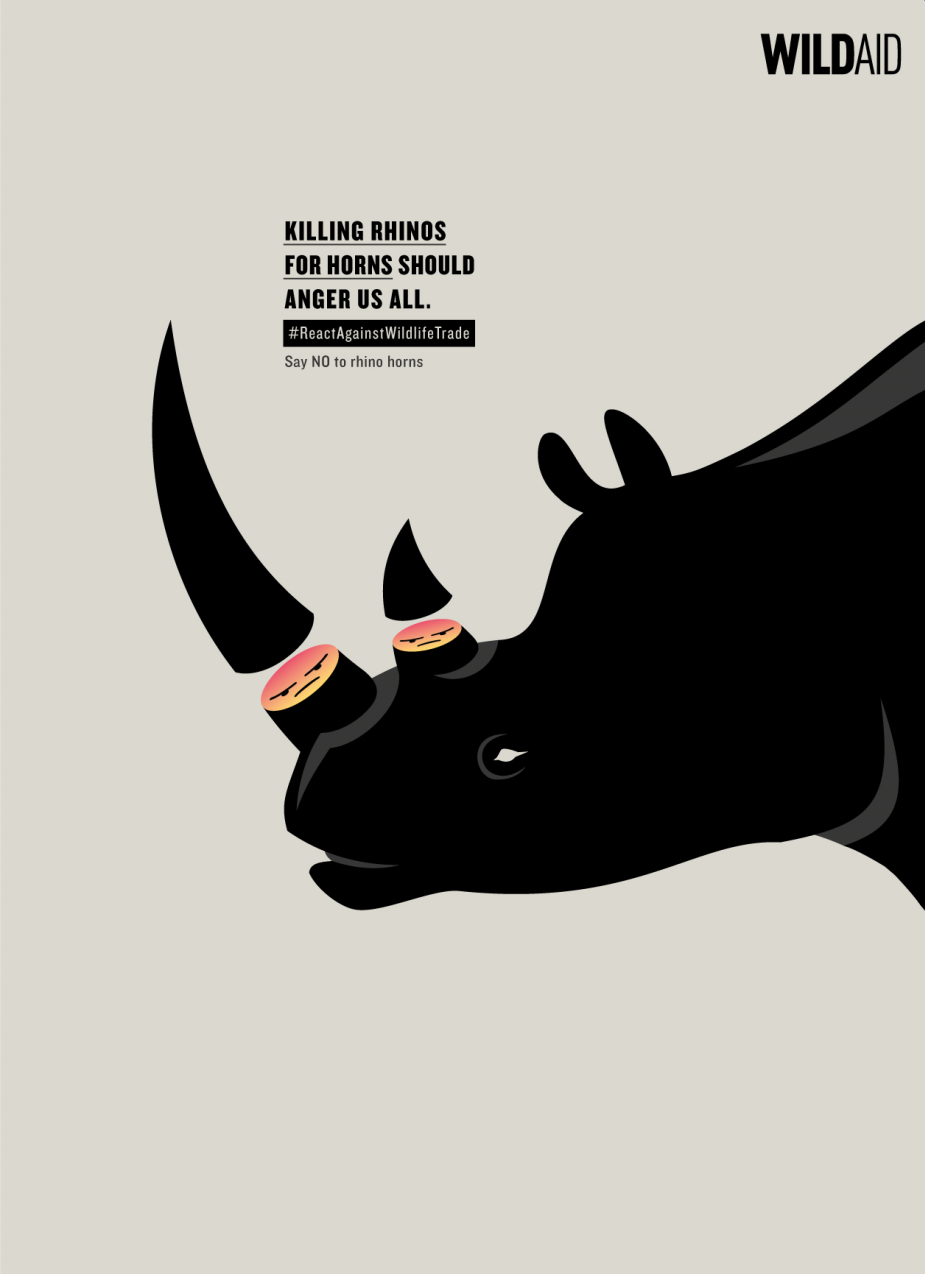 “We are proud to support WildAid in its fight to help protect endangered wildlife,” said Somkiat Larptanunchaiwong, CEO at BBDO Bangkok. “BBDO Bangkok is deeply concerned by the depletion of wildlife populations worldwide and the trade of products, such as elephant ivory, rhino horn, shark fins and tiger parts. With this hard-hitting advertisement developed for WildAid, we are confident that our efforts can have an impact on ending consumer consumption behaviors that threaten our planet’s biodiversity.”

The series of advertisements will be launched through WildAid’s platforms in the U.S, Hong Kong and Thailand. 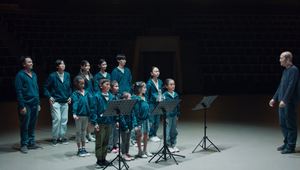 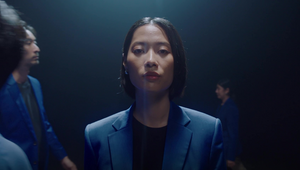 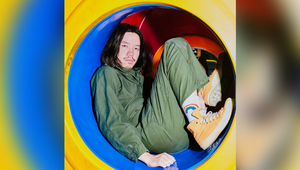 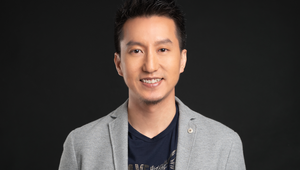 Qualitative versus Quantitative Research in Communications
View all News 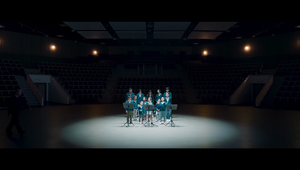 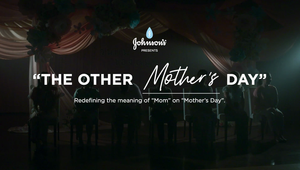 The Other Mother's Day_Case Film 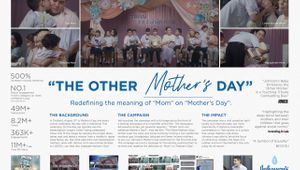 The Other Mother's Day_Case Board 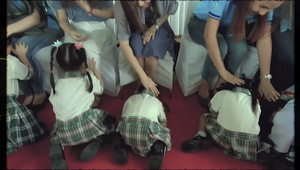 THE OTHER MOTHER’S DAY
View all Work