Powerful New Movember Spot Asks Friends to 'Have a Convo, Save a Bro' 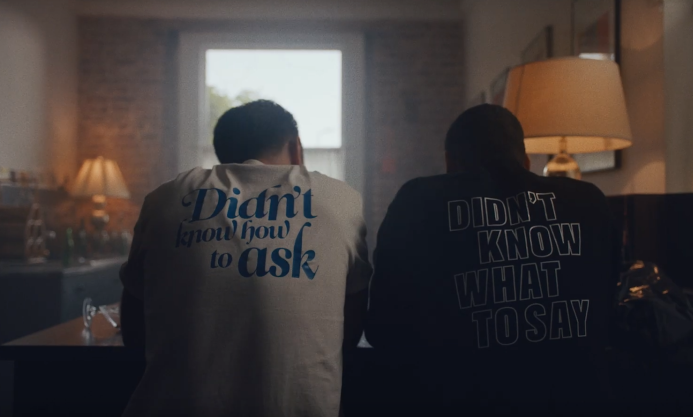 Movember is back and the charity aims to get guys to speak more. With the tagline 'have a convo, save a bro' the campaign outlines some of the out-of-character traits to look for when a friend is going through a tough time.

Chances are, a man close to you is struggling with their mental health right now. The signs can be subtle: a friend who’s not sleeping, a colleague who’s lost interest, a man in your family who’s more irritable than normal…but spotting these signs can make all the difference. In fact, it could be lifesaving.

Check out Movember’s guide to spotting the signs here.

The spot was written by Matt Campbell and directed by Cleo Samoles-Little through UNIT9 Films.