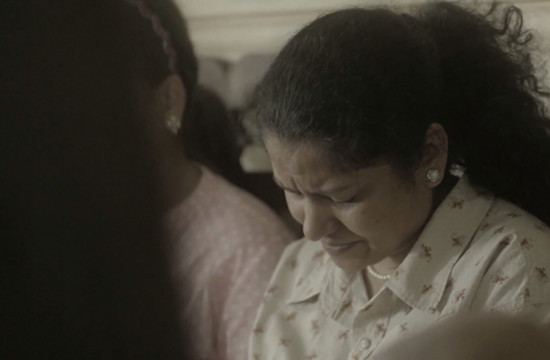 This powerful short film by Publicis Ambience India and Offroad Films' Manoj Tapadia taps into the heartbreaking decision that many cancer patients in India have to make. Does one spend their family's savings on treatment that may or may not be successful or leave the disease to take its course and save the money for the family's future?

It's a decision no person should have to make, but due to finances is the harsh reality for too many in India. The HDFC Debt Fund for Cancer Cure Fund was set up to put an end to that. The closed end debt fund allows investors to pledge some or all of their returns to aid with the treatment of cancer patients that can't afford treatment.

The film is beautifully shot, catching the family's relationship and familiarity with window glares that slice the room's atmosphere. It tells the story of a young man celebrating his graduation - and the touching story of his father refusing cancer treatment in order for his son to be able attend college.