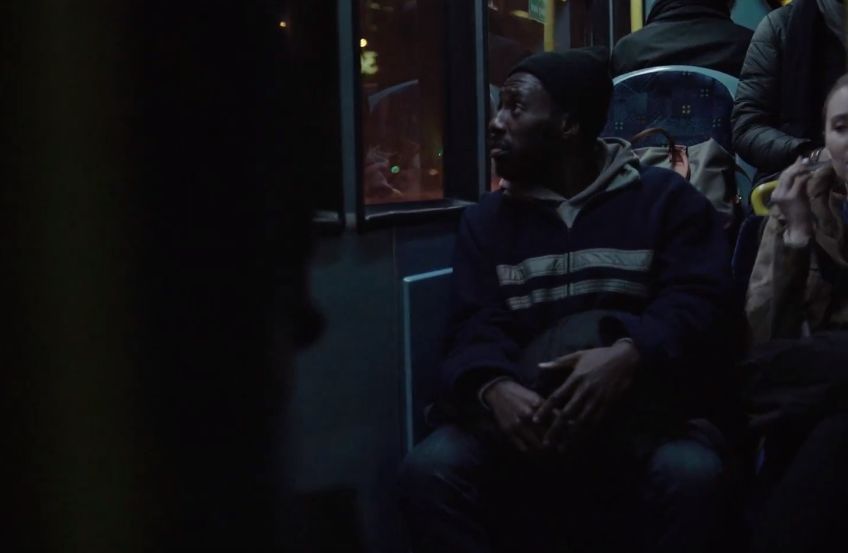 The music is a beautiful re-record of the traditional carol God Rest Ye Merry Gentleman and features Jessica’s ethereal vocals.

“We wanted to do something different and highlight what Christmas really means for some children,” explains Brian Cooper, executive creative director at Aesop Agency. “No one wants to dampen the Christmas spirit, but this is an important cause. Every child should have a Christmas.”

Jessica is a London-based composer for film and television. She has scored award-winning films which have been in competition at BAFTA, The National Television Society, Edinburgh International Film Festival and the Annie Awards, amongst others. Her most recent TV credit is ITV’s Joanna Lumley Silk Road Adventures and she has worked in the music department on studio feature Paddington 2 and Darkest Hour.

His work includes his score for the three-part BBC series The Ruth Ellis Filesand Leanne Welham’s debut feature film Piliwhich won at the 2017 Dinard Film Festival. Tim has also been part of the music department on large studio projects including the BAFTA nominated Darkest Hour and Paddington 2 as well as writing additional music on the TNT/Netflix series The Alienist and upcoming DC Universe film Aquaman.

Tom Jenkins is a sound designer, supervising sound editor and re-recording mixer based in South London. He moved to London to attend the National Film and Television School where he met Jessica Jones and Tim Morrish and they then founded Audium Post. Since working at Audium, Tom been Nominated for an MPSE Golden Reel at the 64th MPSE Golden Reel Awards in Los Angeles. He has also supervised an extensive list of features, TV series, short films and advertising campaigns. Most recently he has worked on The Bird Catcher (2018), In Wonderland (2017) and Riviera (2017).

Hair and Make Up: Maxine Smith