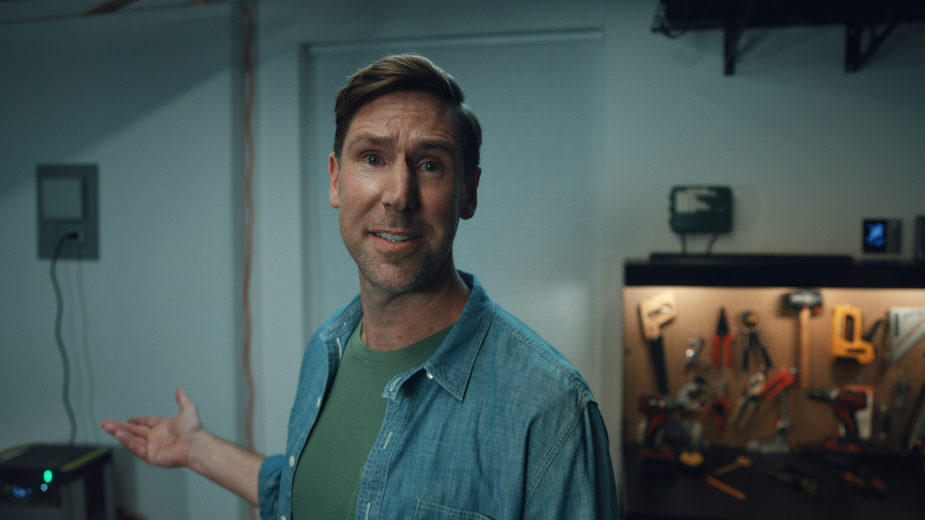 Millions of California homeowners will be faced with disruptive power blackouts this summer due to power supply shortages caused by extreme weather conditions, drought and the threat of wildfire dangers. In a new advertising campaign, Goal Zero, the leader in clean portable energy, is reminding consumers that when equipped with the right tools, they can keep their home powered and running when it matters most.

Created by independent advertising agency Erich and Kallman, the campaign personifies power-zappers like blackouts and high winds as villains causing outages with pure delight. In a series of TV spots, these power villains are bought to life through unique voiceovers that relish in the disruption they create – until the homeowner activates their Goal Zero Yeti 3000X Power Station, stopping the villains in their tracks.

“The home backup power market is on the rise and our ecosystem of solar generators and complete backup power systems have continued to evolve as consumer needs grow and natural weather events drive demand. We wanted an advertising campaign that communicated the benefits and peace of mind that comes with Goal Zero in an approachable and clever way that customers can relate to,” said Trevor Lambert, head of marketing, Goal Zero. “More than a campaign, ’Power Villains’ is also a larger platform that takes our brand in a new direction and will help us creatively breakthrough in the category.”

“We wanted to position high wind and blackouts as evil characters to overcome, but in a lighter way that isn’t overly scary. The use of voiceover and emphasis on the homeowner as the hero is effective in showing that Goal Zero customers have control over these villains and power outages don’t have to ruin your evening,” said Eric Kallman, chief creative officer and co-founder, Erich and Kallman. “We’re happy to partner with a brand that’s contributing a clean solution to a widespread environmental issue.” 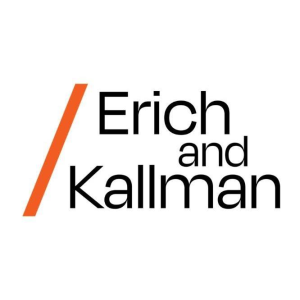 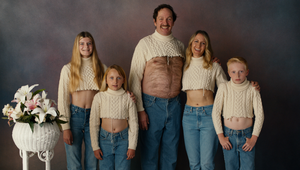 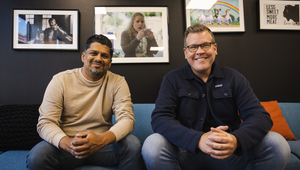 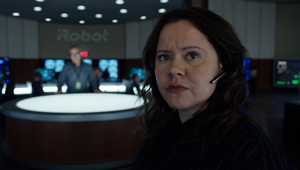 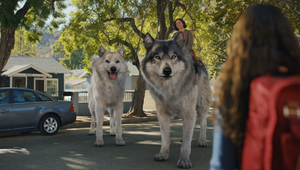 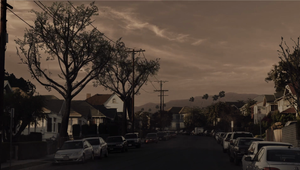 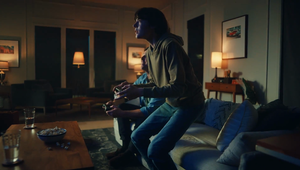 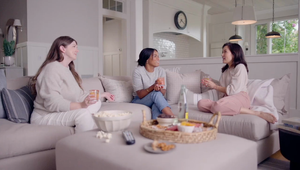