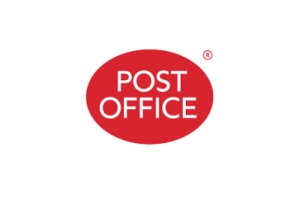 Post Office is partnering with Oxygen Accelerator start-up Vidsy, which enables brands to crowdsource short, bitesize video content from their community of creatives.

In a deal brokered by Mindshare UK, the Post Office will be asking the Vidsy community to create six second Pass the Parcel videos on Vine. Each video will show the parcel being passed from the left of the screen to the right of the screen, creating a social chain of Pass the Parcel.  At the end of the campaign, Post Office will reveal what’s #AllWrappedUp in the parcel.

The campaign is promoting the bigger small parcel size, longer opening hours, and Guaranteed Next Day delivery. The campaign will be running on Twitter, Vine and Vidsy’s own community.

Darren Jones, Social Media Manager at Post Office said, “This is the first time anyone has used Vine in this way to create a game of pass the parcel. It’s a great way to showcase the products and services available to make it easier for customers this Christmas, in a way that’s also engaging.”

Laura Jones, Account Director at Mindshare said, “Vidsy is an exciting start up that allows us to crowdsource content in a nimble way. Tapping into their creative community of digital natives is a great way of gathering some engaging, fresh content.”