With filmmaking virtually shuttered amidst the stay-at-home lockdown orders, Quentin has found a creative way to keep himself busy and continue to create in accordance with social distance guidelines 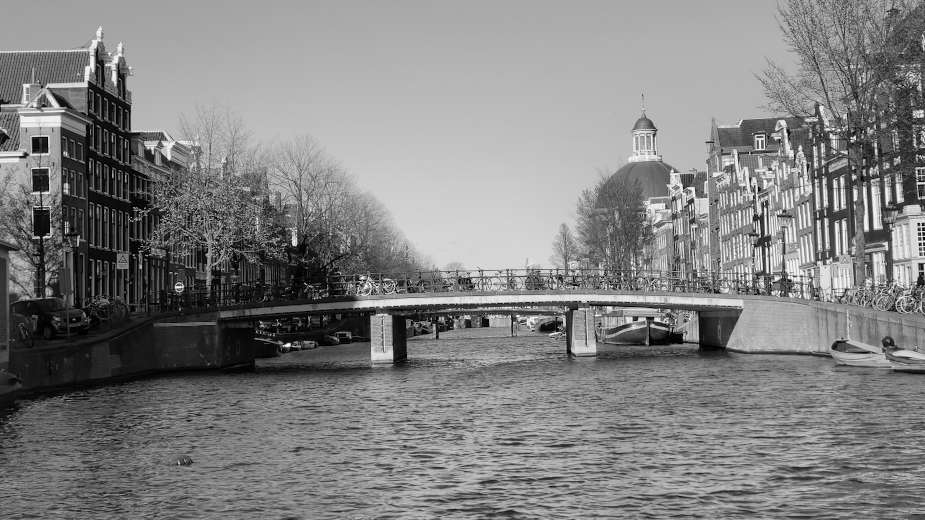 PORTRAIT OF A PLACE: AMSTERDAM - A quiet journey into the heart of Amsterdam in the midst of a global pandemic to explore a typically energetic scene interrupted. Shot entirely on an iPhone, edited and graded by Quentin van den Bossche in accordance with social distancing guidelines, this film is a snapshot of daily life, capturing a unique and unprecedented time, punctuated by gentle bursts of local human activity. Its style and approach endemic to the restrictive climate independent filmmakers are facing worldwide. 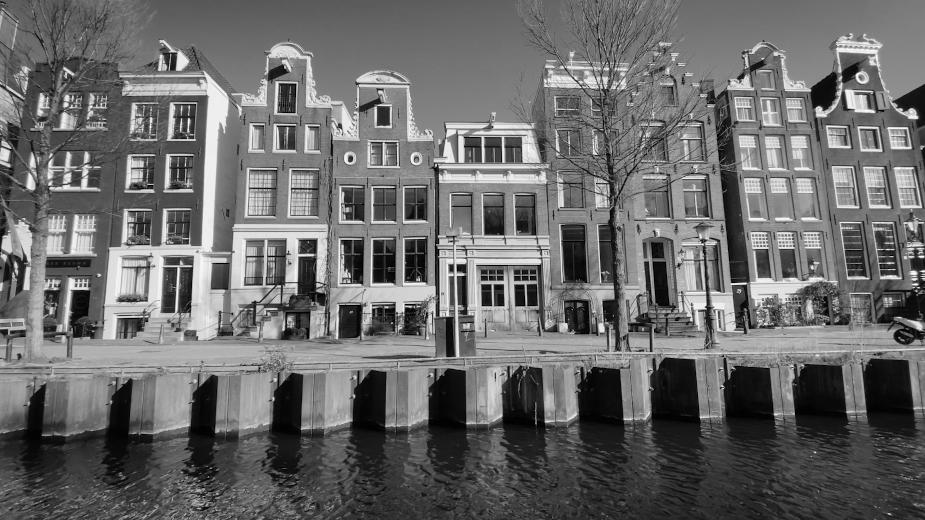 Quentin on the making of film:

"More than anything, it was a cathartic exercise. A personal reaction to being suddenly grounded, with nothing to do. With the overwhelming response and messages flooding the media since this began, I personally struggled to find what it is I wanted to say about it. If anything at all. Rather, I walked the streets and observed what I could with what I had. Which somewhat became the goal - to examine, rather than comment. Thematically, it turned into a visual exploration of space and distance as set by our new way of life, which I underlined through wide angled compositions. The empty cobbled streets of one of Europe’s most vibrant cities was an image I hadn’t seen since photographs of the 2nd World War, albeit with less physical destruction. Which in turn inspired the black and white aesthetic. I found that it highlighted the contrast found in this emptiness, and created a paradoxical experience where I was both present and felt removed at the same time.

"On the whole, I wanted to convey the sense of eeriness while playing it up into something beautiful that can be appreciated, if only briefly. And create a peaceful meditation on the status quo that invites viewers to just sit back and observe. The oral cover of Claire de Lune by the Swingle Singers, which I was attracted to very early on, was a piece that gave the edit a touch of humanity by filling the void left behind by people.

"I was personally moved by the city’s gentle pulse. The calm conveyed more a sense of hibernation rather than an apocalyptic feel. We live in a world that has been set on pause, as opposed to completely switched off - and there’s hope in that."