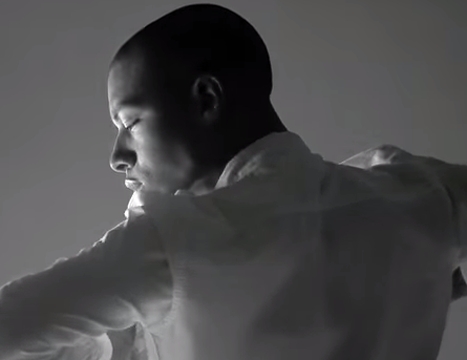 Westfield has announced its latest autumn/winter fashion project entitled AW14: The Talking Points, which brings to life the key talking points of the season through a series of fashion films.

Live throughout September and October at Westfield London and Westfield Stratford City, the Talking Points project takes a deep-dive into the fashion agenda, going beyond ‘trends’ to get to the real talking points impacting popular culture and fashion debate.

Myf Ryan, Westfield’s Marketing Director UK & Europe, comments: “The launch of the new season is such a prominent time for Westfield, our retailers and our customers. This autumn/winter season we not only want to highlight the sheer breadth of fashion offer available in our centres but also want to create a multi-dimensional campaign which would really drive conversation and debate around the hero topics of the season.

We are also delighted to be partnering with Decoded Fashion to bring the very best in technology innovation to our shoppers through our consumer event in September. Traditionally, technology advancements are for those ‘in-the-know’ and the 24 hour hackathon at Westfield London not only ‘lifts the lid’ on the tech community but encourages shoppers to actually get involved.”

Westfield’s AW14 campaign will culminate in an innovative fashion tech event, the first of its kind to ever take place in a shopping centre. Westfield has partnered with Decoded Fashion to run the world’s first ever consumer-participation fashion hackathon from 20th to the 21st September. Teams of coders and creatives will spend 24 hours in a purpose built arena in Westfield London’s atrium, creating new technology solutions to three of our talking points. Shoppers will be able to join in with the creative development, as well as experimenting with the latest wearable, interactive and immersive technologies including Leap Motion, Displair and NEXBand.