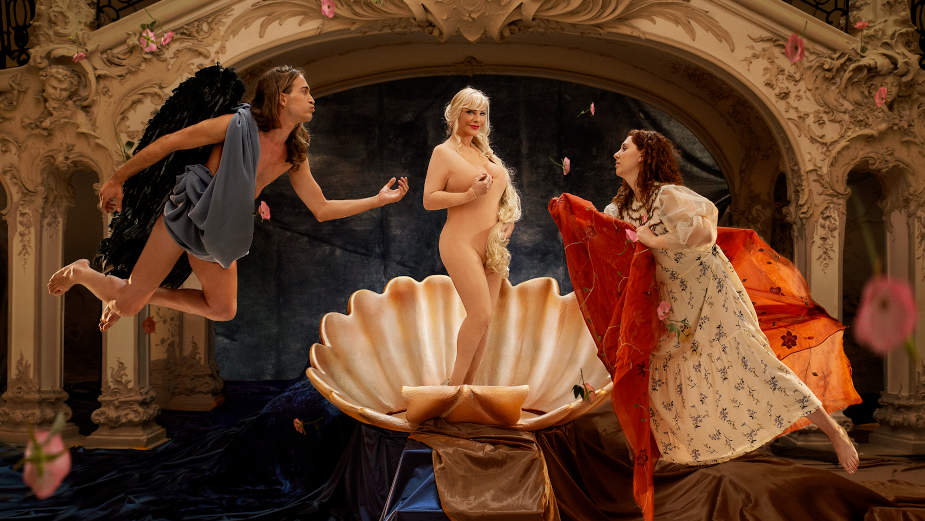 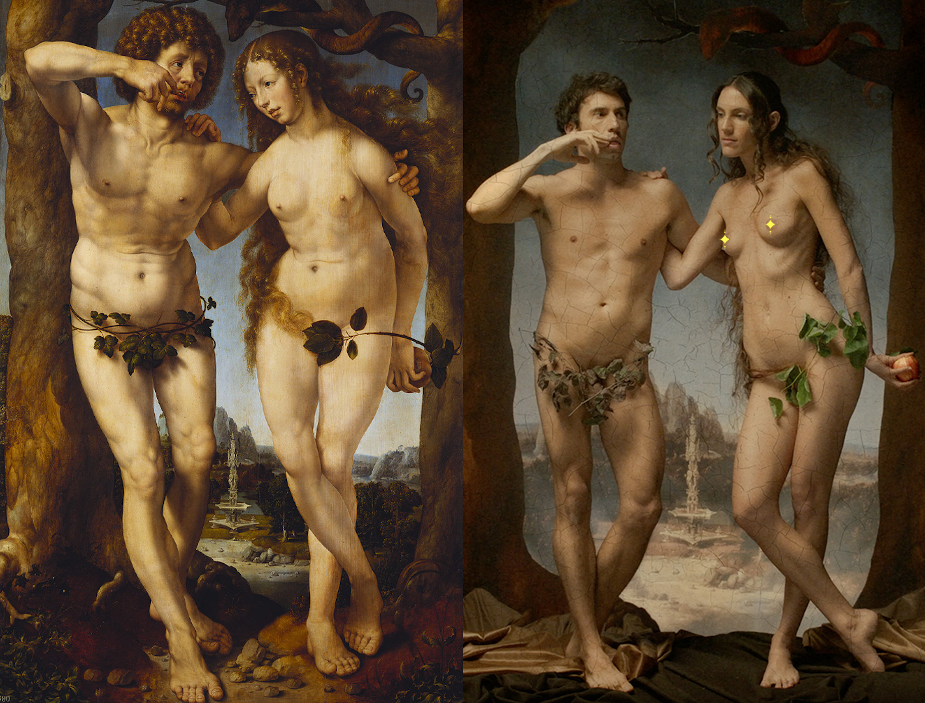 Behind the activation is the brand’s longtime creative agency Officer & Gentleman. According to Javi Iñiguez de Onzoño, executive creative director of the agency: “We wanted to introduce classic art to a whole new audience at a time when museums could use some extra attention. And what better way to do that than showing Pornhub’s users that they can find some of the sexiest scenes in history at the world’s most famous museums. And who knows? They may just learn to love art in the process.” 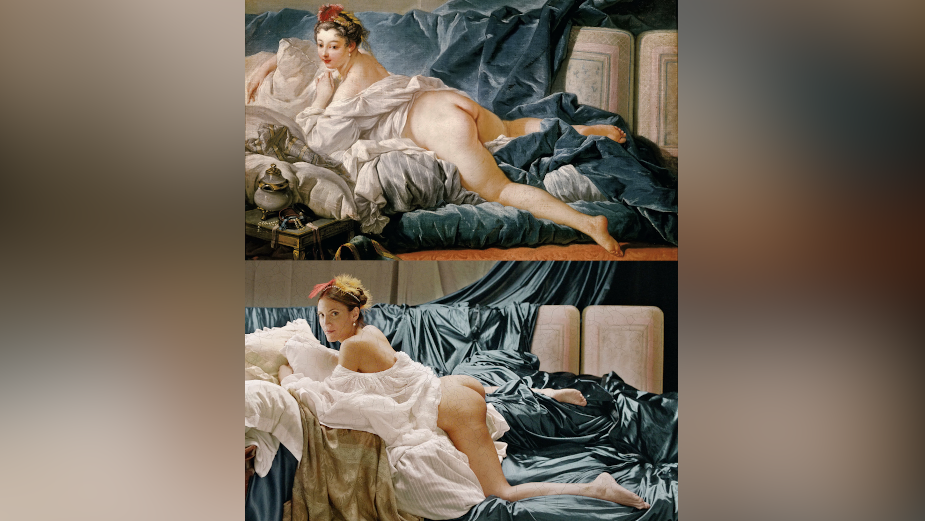 In recent years, society as whole has begun to reevaluate both art and the artists who create them and hold them to accountable for any unacceptable behaviour or themes depicted in their work.  With that in mind, all the pieces selected for this project have been contrasted and verified by a team of professional art historians in an effort to avoid any works of art that have an offensive subject matter or questionable historical background.

However, as we are looking to the past, we have to take the historical context in which each of these works were created into account. And, unfortunately, due to many of the social conventions of the time, they lack the diversity seen in Western art today. So to give users a wider perspective, Classic Nudes has a section titled 'Another Perspective' featuring a selection of nude masterpieces from across the globe that depict a greater variety of cultures, subjects and viewpoints not widely represented in Western art, including pioneering works by women and BIPOC artists. 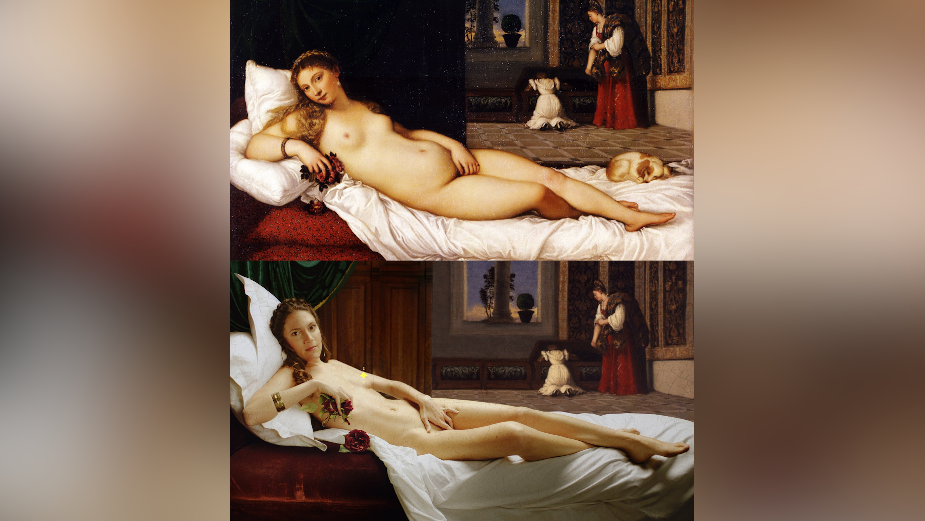 Pornhub’s sincere hope is that this project generates an interest in all art and encourages users to explore all the amazing artwork on display in museums across the world, not just those featured in Classic Nudes. 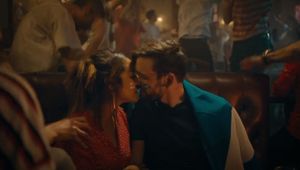 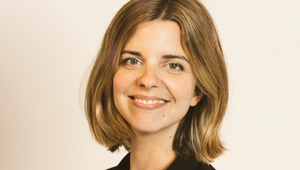 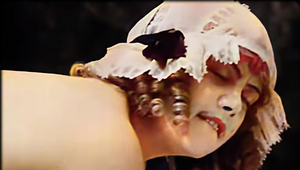 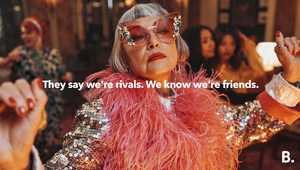 Rivalries Stay on Stage as Booking.com Brings Friends Together for Eurovision 2021
View all News 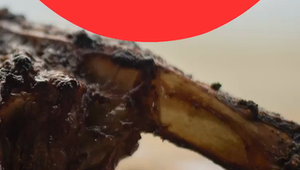 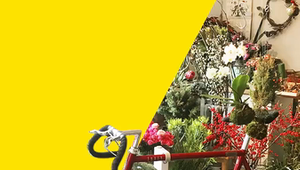 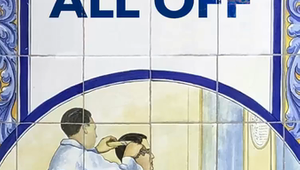