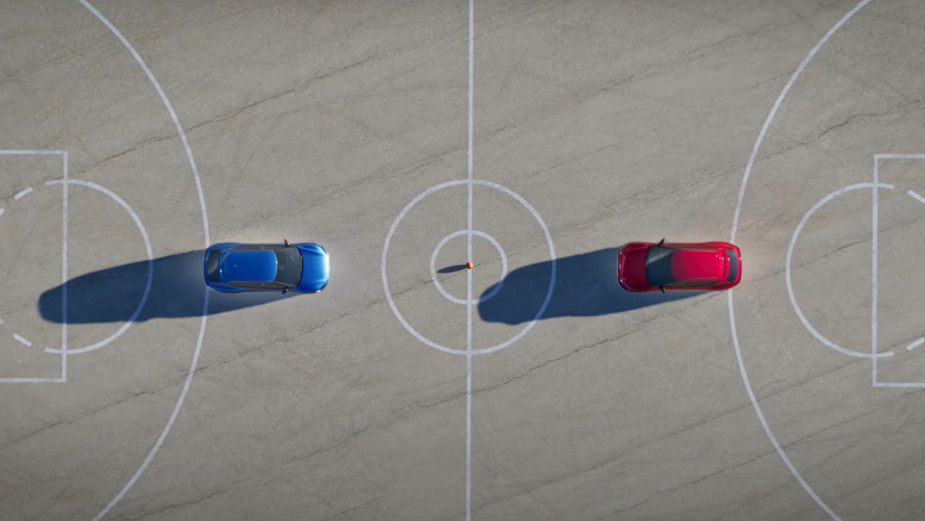 Kia launched a stunt-based campaign for their new EV6 just in time for the NBA finals.

The commercial was directed by Andrew Schneider produced in partnership by Porch House, an award-winning media production company, and highlights the EV6 performance abilities. This campaign was all about bringing a basketball element to the stunt driving. Pitting a blue and red model against each other, representing East versus West. Porch House brought in two veteran stunt drivers to recreate famous basketball moves like the 'pick and roll' with the cars.

The campaign took over KIA’s social channels for the entire duration of the NBA finals. 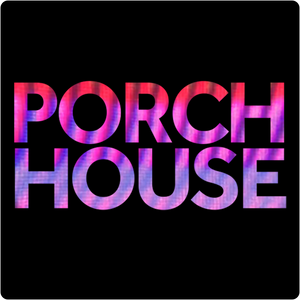 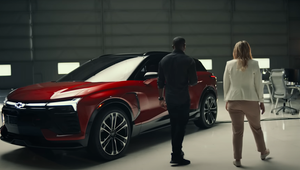 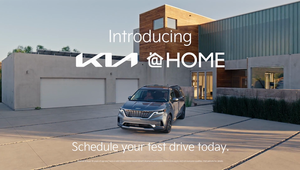 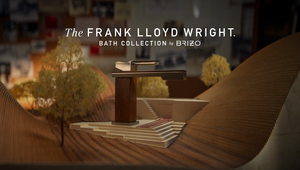 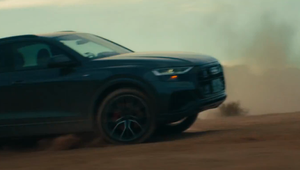 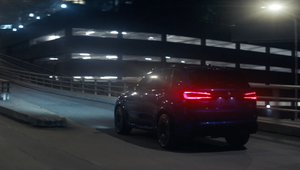