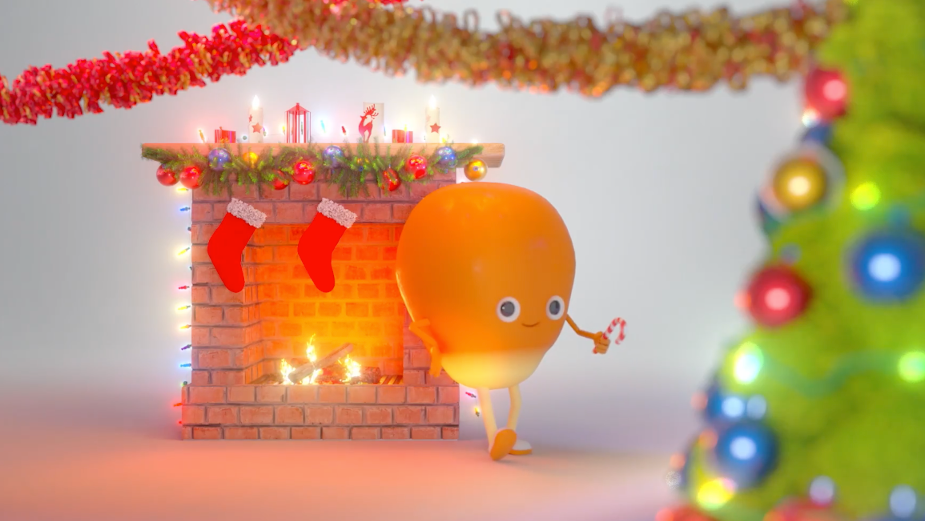 The Big Big Movie and the Prime Time are Ireland's main TV channel (RTÉ) flagship family movie. It was sponsored by a famous fast-food brand for four years. In 2020 Tesco Ireland became the main sponsor and needed to stand out from the previous one. However, this was not a normal year. This was a pandemic year.

Tesco Ireland has always valued the little things that make all the difference in our everyday. Tesco didn’t want to create a normal sponsorship vignette, the brand asked for something more heart-warming that would connect to the Irish audience and bring happiness to their homes. So Rothco created a series of animated short films that would set the mood for the movies on the Big Big Movie and the Prime Time. Poppy, the Corn is an animated series of 10 single episodes about a corn kernel that didn't want to become popcorn, but that accidentally, always popped into one. The magic about Poppy is that anything turned it into a popcorn: heat, air, sneeze… you name it.

Along with Windmill Lane, ROTHCO spent at least three weeks tweaking the looks on Poppy - both as a kennel and as a popcorn. We also created a brand mnemonic to give Poppy stings a brand identity to Tesco Ireland.

Creative director Rob Maguire said: "Everyone who’s begged a client to increase a 30 second edit to a 60 second one (i.e. every creative ever) will know that the lowly 5 second sting can be a difficult beast. It would have been very easy to use the few seconds of screen-time to simply show a logo and back it up with a witty line of copy that announces the sponsorship. This, however, was no ordinary sponsorship: it’s the movies. There was a responsibility to entertain, albeit in bite-sized chunks."

The initiative increased Tesco's awareness as a sponsor from 18% to 40%, and it's been aired since May in RTÉ TV Channel, and the last one - the Christmas episode - is due to air next weekend.