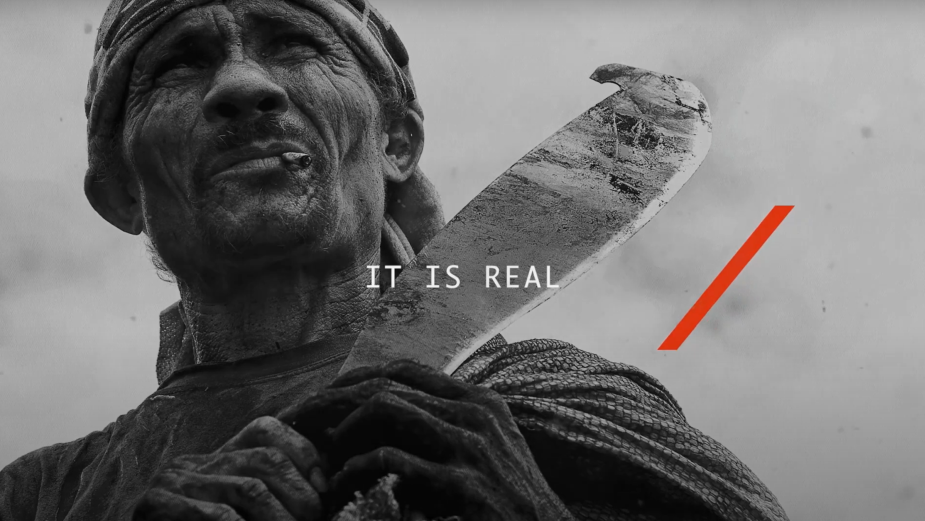 Madalena Santiago was rescued in 2021 after working for 54 years without getting paid. She said in an interview to TV Bahia that she “is afraid of touching white people’s hands”. The oldest case of this type of exploitation in Brazil, an elderly woman is rescued in the outskirts of Rio after living 72 years in slavery-like situation. These women are not alone.

Forced labour is part of the production chain of the fashion industry, civil construction, farming, mining, as well as inside families houses. As citizens and consumers, we can make a difference.

#NoForcedLabor is a new campaign from agency Popcorn for SINAIT – the National Union of Labor Audits. An urgent and necessary film narrated by actress Dira Paes (who stars as the leading role).

“When we hear somebody talking about forced labor in 2022, it seems like we are back in the 18th century. But this evil heritage is still among us. According to the text of this campaign, it is 'coal colored, tastes like sugar, smells like gunpowder, feels like cotton'. Our posture as consumers affects this reality, as we consume brands without worrying about what is behind that product. So we can stop this practice and be an activist from our sofa,” says the creative director of Popcorn, Leo Sevaybricker.

SINAIT president Ivone Corgosinho comments: “We need to act so labour can signify development instead of suffering. Then we are going to act in a planned and organised way, with society’s support. Which is bound to report circumstances of inhumane exploitation of labor”.

The campaign film is possible due to volunteering artists, influencers and communication agencies. Concerning production, besides actress Dira Paes’ voice (who recorded for free during), photographer Sérgio Carvalho (whose interests in photography and forced labour were due to his job as a labour audit) were fundamental to enable this campaign.

The campaign started in May and is being aired on TV, radio, OOH and social media.

Title: “The Color of Coal”