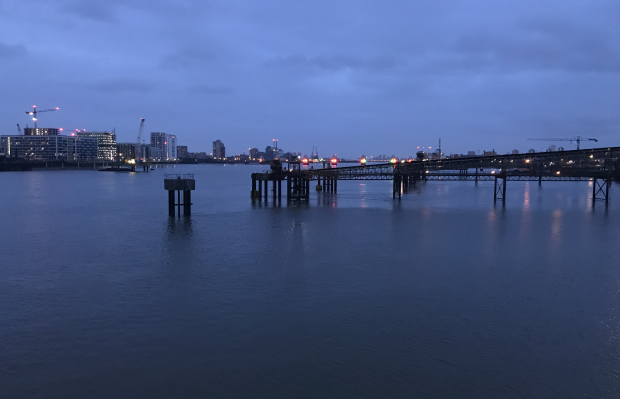 As a filmmaker Pablo Behrens previously recced the Amazon and Orinoco rivers for various commercials and films. “I’m using the same technique of discovery and exploration that I used for the production of commercials but making it an end in itself," says Behrens. "With social media there is no need to wait many months to communicate what you shot, especially if it's urgent.” 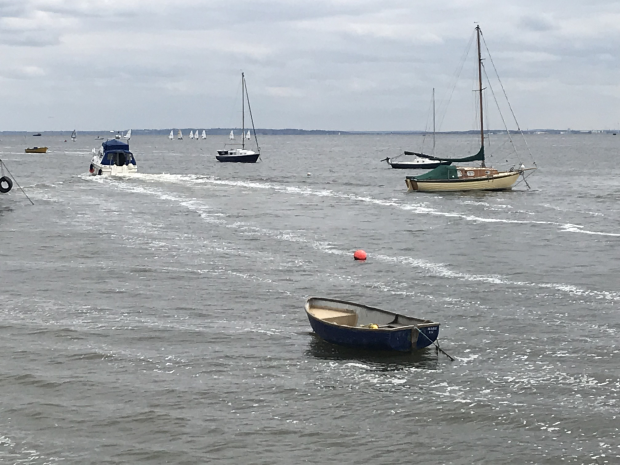 “There is huge interest in the environment brought about by high temperatures in London and by Extinction Rebellion activism, so why not produce a pop-up documentary about the last remaining wild area near London?” says Behrens.

After doing reconnaissance trips all over the world, Behrens realised that he had never done a recce of the the Thames itself. "The purpose of my pop-up online documentary is to highlight the river as an important eco-system even if it's overused as a working waterway. A second purpose is to make the Thames river and estuary a National Park in itself now that London has become a National Park City."

Behrens says that the Thames is a river that has been straight-jacketed in various forms. “It has been locked, encased and walled and its tributaries 'entubed' many times along its way but in the estuary it’s different. It remains wild, beautiful and dangerous with its powerful tides, shifting sandbanks and unpredictable weather." 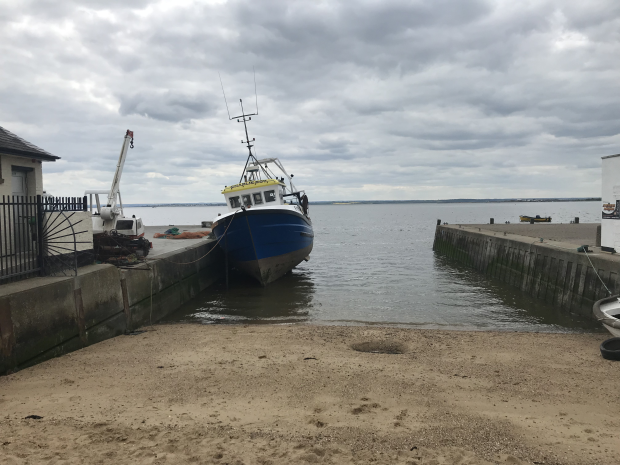 "All rivers are very much alike. What changes is the geography. There are parts of the Thames estuary that look like the Orinoco delta," says Behrens.

’London’s Last Wilderness’ will start as the Romans and Vikings first saw the Thames: an intriguing mouth of a powerful river as seen from the North Sea. That's the way other explorers also discovered the Congo, the Mississippi, the Ganges and the River Plate for Europeans. 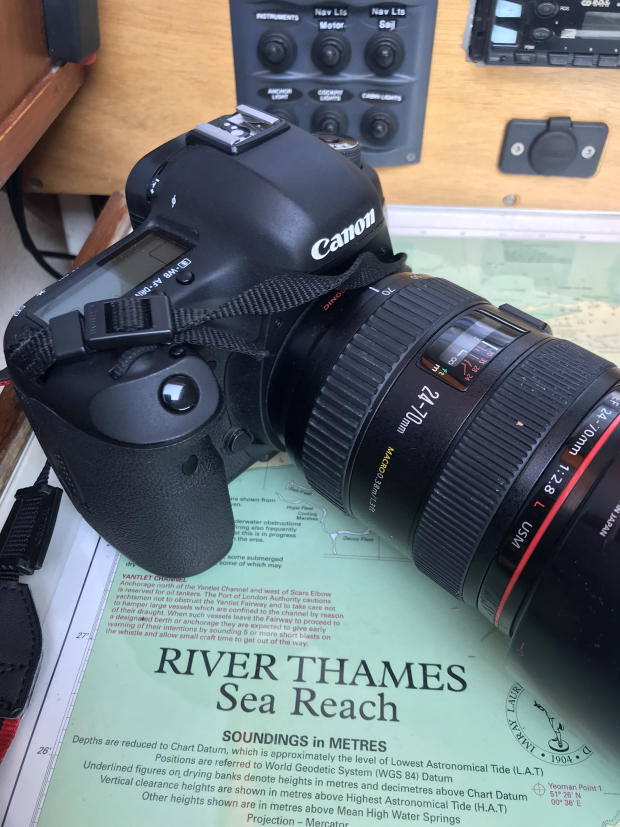 Freelance photographers and artists will be invited to spend a day doing the exploration and record what they see.