The Sustainability Channel 107 Add to collection 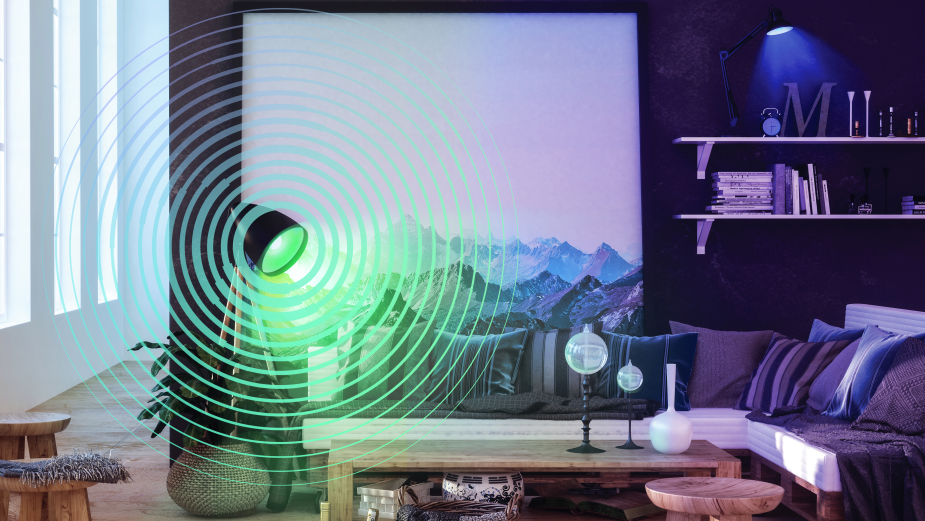 In a bid to help Britain understand where it gets electricity from, Edelman and National Grid have this month launched the Green Light Signal - a low-energy light bulb designed to glow green when the electricity supply at home is cleanest so people can make smarter energy choices.

The launch is the first milestone in National Grid’s consumer-facing comms campaign on the road to the COP26 climate conference, of which National Grid is a Principal Partner. As one of the largest investor-owned energy companies in the world, National Grid plays a vital role at the heart of a clean, fair and affordable energy future.

Consumer research commissioned for the launch demonstrated an ‘energy awareness gap’ in people’s knowledge about the positive steps Britain has undertaken to be less reliant on fossil fuels, which in turn was a key cause of hopelessness about climate change. 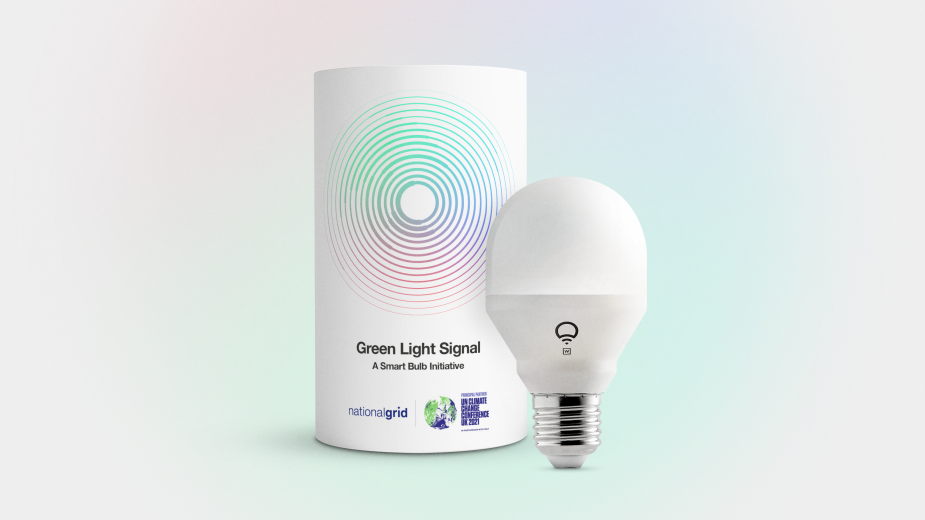 The smart gadget is powered by National Grid’s carbon intensity API (carbonintensity.org.uk), a forecasting tool with a regional breakdown built by National Grid ESO, WWF and The University of Oxford and The European Defence Fund.

The supporting earned and social media programme developed by Edelman aimed to turn energy into something engaging and attention grabbing for the climate engaged and younger, gen-pop audiences. More than 100 key stakeholders, employees, MPs and media were gifted with the bulb and encouraged to spread the word, bolstered by broadcast, print and online interviews fronted by National Grid leadership and campaign talent Helen Skelton. Initial reactions to the Green Light Signal across earned and social media have been overwhelmingly positive.

Edelman UK’s MD of Brand, Matt Brown, said: “We’re extremely proud to be working with National Grid on this purpose-led, earned-first, and fully integrated creative campaign to bring to life the organisation’s vision of a clean, fair and affordable energy future for all. The world’s eyes are on COP26, the biggest climate summit the UK has ever held, and we are excited to support the businesses and organisations that are pushing for progress and driving change.”

National Grid’s Director of Corporate Communications and Brand, Molly Neal, said: “We were impressed by Edelman’s insight, creativity and technical production capabilities. COP26 is a unique opportunity for us to drive more ambitious change towards a clean energy future and show that achieving net zero is possible with the technologies and opportunities we have today. We’re excited about the impact this campaign could have as we know from our research that improved awareness of the progress already made has a key role to play in boosting future action.”

COP26 will be biggest summit the UK has ever hosted, with around 30,000 attendees expected in Glasgow from 1 to 12 November 2021; including prime ministers, presidents, high-level government officials and global businesses.

Expect to hear much more about National Grid’s COP26 campaign over the coming months, and at the conference itself.