ACNE launches the minimalist campaign for the sustainable brand 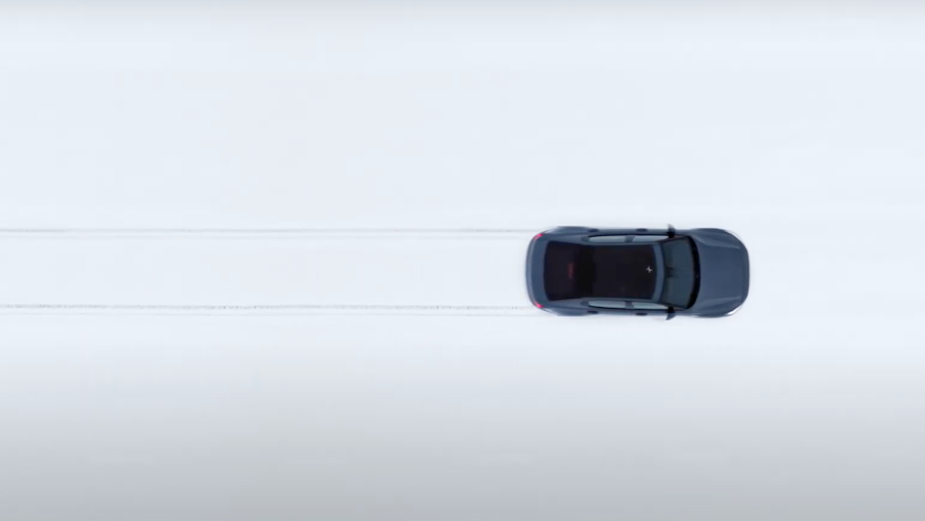 Swedish electric car brand Polestar launches its latest ad campaign, which rolls out across European markets (including the UK).

“Polestar 2 is an electric car in its purest form without distractions or unnecessary details. With this campaign, we wanted to challenge the conventions of automotive communication and bring those same values into our campaign. Our minimalist and Scandinavian way of designing cars, our seamless technology and sustainability ethos is what makes us different, and that’s what we wanted to harness in the campaign,” says Åsa Borg, head of marketing at Polestar.

“We wanted Polestar to stand out by being silent. Advertising is usually "whomever screams the loudest, wins", but we believe it’s the opposite for Polestar, especially since we feel that car brands, in general, all appear too similar. For this campaign we wanted to simplify as much as possible,” says Chris Hagberg, art director at ACNE. 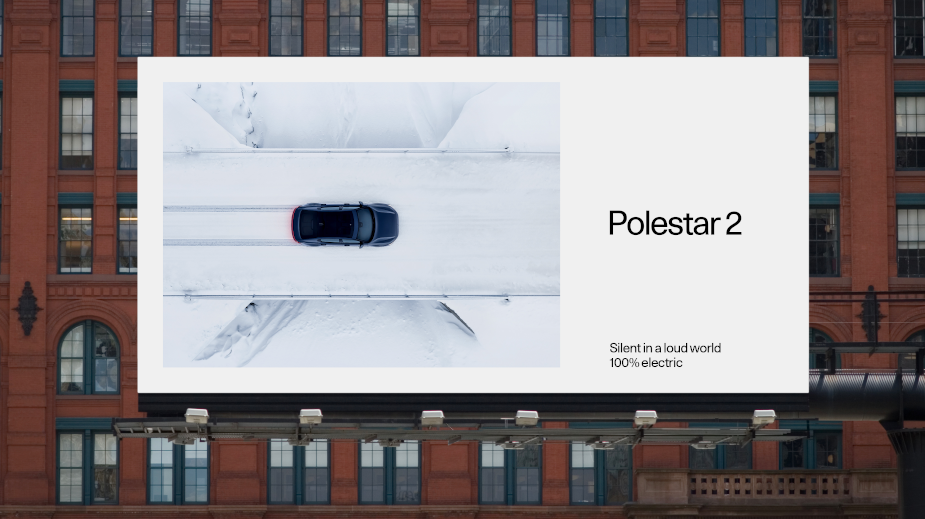 The campaign will run in Belgium, Germany, the Netherlands, Norway, UK, Sweden and Switzerland on TV, online video, print, out of home, and digital channels.