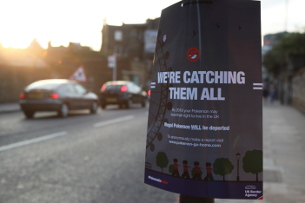 This weekend, posters went up all around London - from Westminster to Camden Town - in an ambush campaign to raise awareness for EU citizen rights post-Brexit. The aim; to get more young people to sign a petition bringing this worrying lack of certainty to the attention of the UK government.

But how to interest young people, who can barely look up from their latest escapade in Pokemon Go? The answer - frame the issue in a way that ignites their passions. 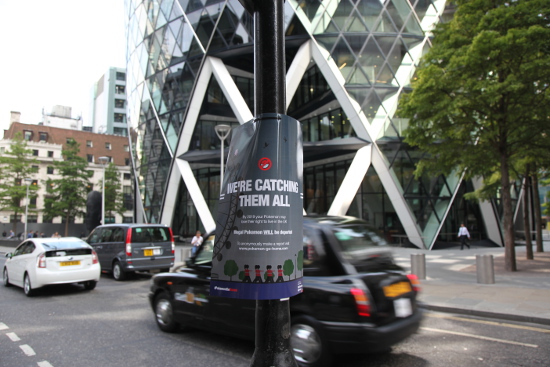 A collaboration between copywriter, David Felton, graphic and web designer, Steve Sinyard and creative director Evan Brown, the trio have created a series of posters threatening to deport ‘illegal Pokemon’.

These posters targeted London landmarks as well as PokeStops and Gyms - areas where knew players are frequently out on the streets. 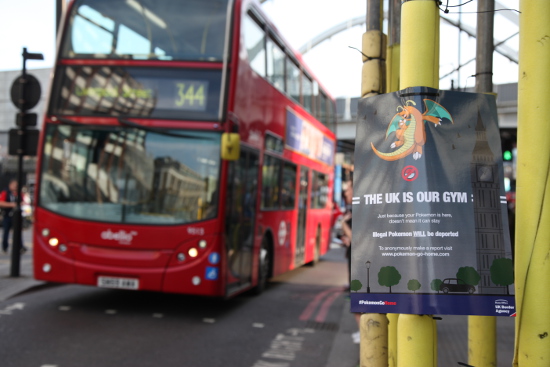 In just a few days, a huge buzz has built up on Twitter and Instagram under #PokemonGoHome, driving people to visit the website www.pokemon-go-home.com. With many new signatures added to the online petition, London is speaking loud and clear: people are just as important as Pokemon.