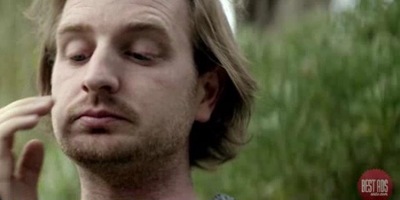 In Australia, five men a day die as a result of suicide. This is an unspoken social crisis that demands immediate action.  September 10th is World Suicide Prevention Day (WSPD) and the Movember Foundation is using the day and its global reach to give male suicide the urgent attention it deserves, with the launch of a film, created by Cummins&Partners titled, 'Suicide Notes Talk Too Late'.

Says Owen Sharp, CEO, Movember Foundation: "We wanted to create a powerful piece of content that would ignite important conversation about suicide, the complex issues that surround it and what everyone can do to address it.  Conversations that we hope will save lives and prevent the far-reaching and painful consequences for the families, friends and communities of the men tragically lost every day. It's an uncomfortable conversation, but it's one that needs to be had, here in Australia and around the world."

The video features men sharing their own personal experience with suicide, and has a powerful but simple message, "Men, let's talk when things get tough." Too many men are 'toughing it out', keeping their feelings to themselves and struggling alone with their issues.

The Foundation is asking people to help grow the conversation globally this year on WSPD by sharing the video through their social networks and channels, knowing that without forcing conversation around the issue of suicide, and showing a way that can help, the issue will remain and unspoken crisis.

Jim Ingram, Executive Creative Director at Cummins&Partners said, "Our agency has proudly taken steps into the complex world of mental health, and we are trying to do our bit to alleviate the mental health struggles many Australian's have.  For too many men, the first (and often only) time they really open up about how they are feeling, is in a suicide note. We need to help men start talking well before it ever comes to this."

This campaign forms part of the Movember Foundation's suicide prevention strategic approach - encouraging men to reach out, particularly during times of change and when things get tough, and to take action sooner rather than later to reduce the risk of suicide. 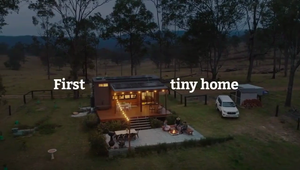