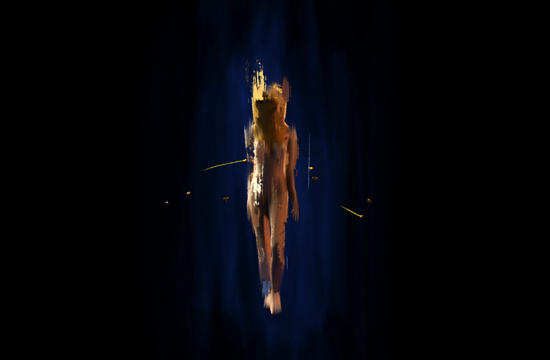 Gentleman Scholar has released a stunning visual interpretation of poetry in collaboration with Motionpoems, a non-profit that pairs up-and-coming poets with award-winning design, production and visual effects studios. Motionpoems and its content collaborators are taking poetry into new dimensions – a dynamic visual experience that brings life to the fragile words of a poem like never before. Gentleman Scholar Art Directors Jordan Lyle and JP Rooney took the lead on one such venture – from conceptualisation to storyboarding to animation of their chosen poem, “Working Order,” written by Dora Malech.

A successive stream of animated images and an airy-voiced narrative lead the viewer on a journey of a woman’s consciousness, as she steps out in the fading September sunlight, observing the deeper meaning in her surroundings and pondering love, life, memories and the arcanum of nature. Bees and flowers giving way to more frightening images of a skull, snake and maggots used by the film’s creators to illustrate the woman’s surrender to darkness and discomfort, eventually stirring an alchemical nectar of acceptance in the complexities of life. The short film concludes with this final sentiment, as a drop of honey greets a drop of water to become the woman, herself, falling through the ether only to be wrapped in the beauty and grace of a flower. The result is a stunning piece of content with imagery that borders on ethereal, and yet evokes a trace of psychedelic discomfort.

Lyle and Rooney were given full creative freedom for the video, allowing them to arrive at their own unique and texturised interpretation of the poem. “It was a phenomenally cool project to be a part of,” Lyle said. “A lot of blood, sweat and tears went into this project and it was a labor of love, for sure.”

“We wanted to do something that matched the personality of Gentleman Scholar, so we focused on making it risky and unique, while allowing it to remain accessible to a wide audience,” Rooney added. “Creating the imagery was really fun. It had to feel haunting, but not haunted.”

Created over the course of several months, Lyle and Rooney painted every image by hand before combining them with 2D and 3D techniques to create the stunning set of motion graphics featured in the video.

The Motionpoems project joins Gentleman Scholar’s growing portfolio of visually stimulating work that combines advanced technical prowess with creative concepts that push the boundaries of storytelling. Recent standout projects for The Scholars include a campaign for Cosmopolitan of Las Vegas and a spot for Travelers & The Dominion.

Creative Directors: Will Campbell, Will Johnson 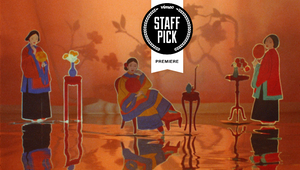 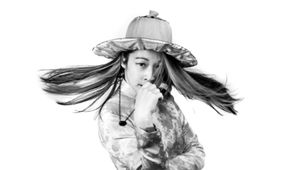 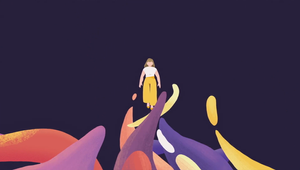 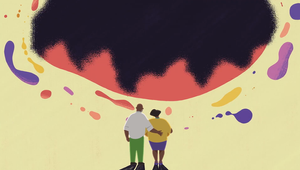