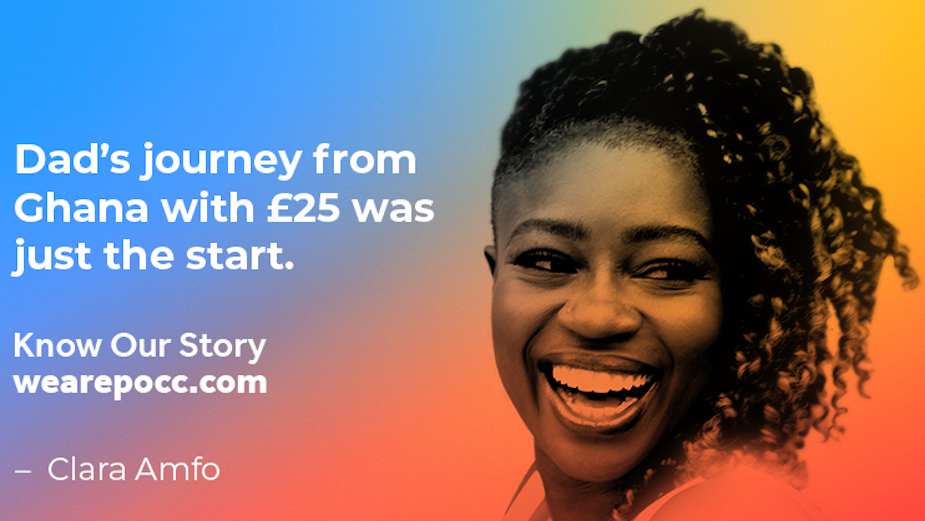 The tagline ‘Making Britain Great Since…’ emblazons Pocc’s newest campaign, created to counter the mainstream narrative of the immigrant story and put the many contributions that generations of ethnically-diverse Briton’s have made centre-stage.

The campaign aims to rectify the consistent omissions of immense contributions these groups have made to the UK. With a politically-driven narrative, a pernicious and often unregulated media, social bias and normalised exploitation; Pocc's campaign re addresses this continual use of anti-immigrant rhetoric.

With the ‘Making Britain Great Since’ campaign, we want to course-correct the narrative, encourage British culture to celebrate the many roles of ethnically diverse Britons, and press the simple message that these people have been putting the 'Great' in Great Britain since their fore-families arrived here.

There are millions of people who contribute to the success of this country and in a year that re- focused Black Lives Matter in the national consciousness, is still waiting to learn the full consequences of Brexit and continues to struggle through a pandemic - community has  proven to be more important than ever before. 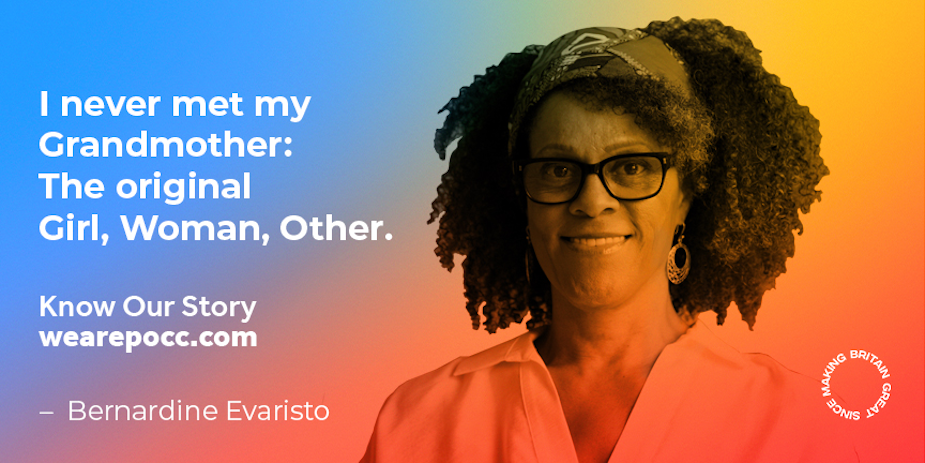 Ideated and created from within the Pocc community, the integrated campaign has been brought to life through the network and connections of the group’s own members. In partnership with outdoor media owner Clear Channel and with media support from Facebook, the campaign will be run nationally across OOH, digital, social, audio and PR channels.

Whilst culture is shifting to recognise the importance of diverse people being able to tell their own narratives, ‘Making Britain Great Since’ moves further to allow them to celebrate the intergenerational impact of their stories with pride.

Featuring well-known names within the worlds of arts, culture, literature and business, as well  as everyday Britons in their own fields, these high-impact family stories are being shared in  their fullness.

The national campaign will launch across the UK and online on the 2nd November 2020.