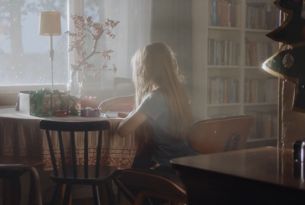 Plus Supermarket briefed J. Walter Thompson Amsterdam to create their very first people-driven – rather than product driven – Christmas campaign. The agency’s idea was to make something emotional, authentic and more true to life than the norm.

As the supermarket’s brand line and strategic mission is to ‘Eat Well’ – the Christmas twist on this line was to ‘Eat Well Together’. The aim was to make this come to life in an inclusive way that anyone and everyone in the Netherlands could relate to. This led J. Walter Thompson Amsterdam to focus on a co-parenting family, and to tell the tale of a little girl with separated parents.

However, the devil is in the detail when it comes to nuance – so to be absolutely certain of getting the tone right, J. Walter Thompson Amsterdam involved an organisation called Villa Pinedo. This charitable foundation specialises in matters of divorce and separation, especially as seen through a child’s eye, and their team gave counsel on the campaign development and the sensitivities around the topic.

The film follows a few weeks in the life of a young girl with separated parents in the run up to Christmas, as she switches between her mother’s home and father’s new apartment. The viewer senses that despite adjusting to the new situation, she is longing for the time when the family was still together. The action leads up to the Christmas meal. In Holland there is a tradition of sharing a meal with one large hotplate and where each guest has their own individual pan to make their own meal. This is called ‘gourmetten’. The girl is celebrating Christmas at her mother’s house and is sharing a ‘gourmet’ meal with her extended family. However, she has left a little gift for her dad back at in his apartment, which is a small ‘gourmet’ pan. This pan acts as his symbolic invitation to join the meal, which he does, to her delight.

So despite circumstances, and differences, the separated family celebrate Christmas with a great meal together.

Bas Korsten, Creative Partner, J. Walter Thompson Amsterdam, commented: “In the Netherlands we don’t have quite the same canon of Christmas advertising as for example the UK or the US, but it’s on the rise here. With this campaign we wanted to pay homage to the craft you see in the great Christmas ads, by being very careful with our cinematography, choice of music, casting and of course our sensitivity to the emotional subject matter. But then with a slightly different twist by not shying away from some of the more bittersweet feelings at this time of year.”

The film was shot by one of the Netherland's most celebrated commercial directors, Ishmael, who is known for using emotion in a very powerful way. For this spot he collaborated with rising talent: female director Basha. Both directors had affinity with the subject matter and brought a different perspective to the story - by collaborating they could achieve the delicacy and intimate storytelling that the script required. DOP Martijn Broekhuizen translated the story visually and Amp.Amsterdam came on board to undertake a careful and extensive music search resulting in the track by The Cinematic Orchestra.

The campaign breaks today as the Netherlands’s first Christmas campaign for a supermarket with a 60 second TV commercial and a two-minute film for online.

Bas Snetselaar, Formula & Communication Manager at PLUS Supermarket, says: “Our whole concept at PLUS Supermarkets is about good food and making it available for everyone. Good food should be enjoyed together – especially during the festive season. It’s not just about what you eat; but with whom. The more the merrier. All families in the Netherlands deserve this.”

Song: The Cinematic Orchestra - To Build A Home 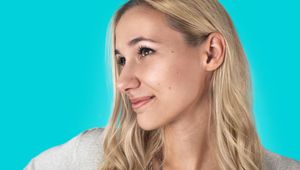 Uprising: Hrista Georgieva’s “Best Work Is Yet to Come” 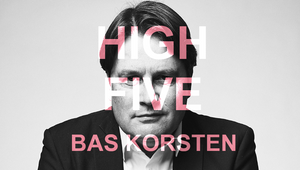 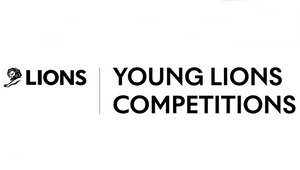 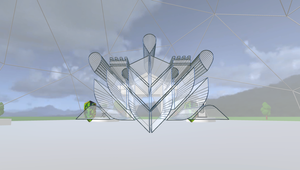 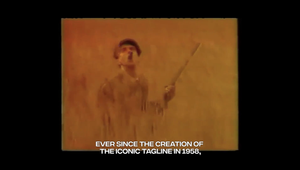 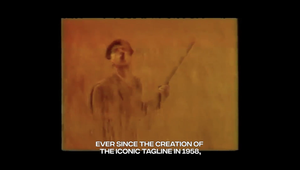 Pay With Views
View all Work