Thijs Plug to lead marketing communications for the region 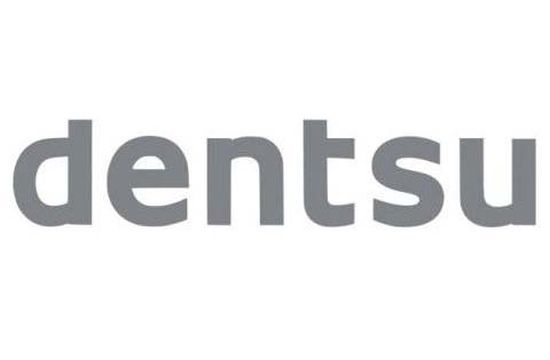 Dentsu Network/Asia (www.dentsuasia.net) today announced the appointment of Thijs Plug (@thijsplug) as Regional Director – Marketing Communications. Plug will be based in Singapore, and will be responsible for driving the communications strategy for the network, working with internal and external stakeholders.

A Dutch national, Thijs was previously a writer/editor for a number of business and lifestyle publications. He has been based in Jakarta since late 2011, working on a book while freelancing for publications like Esquire and WIRED. Many of his articles from this period were syndicated and published in several countries. His 2012 interview with Formula One CEO Bernie Ecclestone around the time of the Bahrain Grand Prix was translated into more than 10 languages.

“Over the last year, we have focused on building an A-Team at a regional level, to fulfil our ambition of being the first global network to rise from Asia. We have seen some great talent join us to strengthen our creative, people management and operational agendas. The search for the right candidate for the newly created communications role has been extensive, and it’s great to welcome Thijs on board. As an ex-journalist, we’re delighted to bring him over to the ‘dark side’ and look forward to some left-field thinking,” said Dick van Motman, Chairman and Chief Executive Officer, Dentsu Network/Asia.

In 2014 and beyond, Dentsu Network/Asia will continue to translate its philosophy of Good Innovation into action. The network is known for its client-centricity, with an overarching emphasis on recharging brands through a single front that encompasses content, technology, media and creativity. As part of this, Dentsu Network’s proposition, “Moving Business by Moving People”, stresses the emotional connect essential for a brand to have a long-lasting relationship with its consumers, and will form a key part of the brand communications strategy for 2014.

“Dentsu’s mantra of blending tradition with innovation has created a unique global network, and I am excited to be part of its growth,” said Thijs Plug, Regional Director, Marketing Communications, Dentsu Network/Asia. “This is an advertising, communications and media network that is truly exceptional. Dentsu was one of the partners in projects that created a pop group, won an Oscar, and sent a robot into space – the possibilities are endless. I look forward to seeing what tomorrow has in store for us.”

Plug is a Dutch national who has spent the better part of the last decade living outside of his home country.  After a brief stint writing scripts for television shows fresh out of the University of Amsterdam, he started out in journalism with SUM Holland’s nationwide university magazine.

He moved on as a cultural and political journalist for Carp* and then went to New York where he wrote about the financial industry and hedge funds. In 2010, Plug moved back to join Quote, Holland’s largest and notoriously hard-hitting business publication known for its investigative journalism.

Plug will report to van Motman, and will represent the Marketing Communications agenda at the network’s Regional Council.

The Dentsu Network is the first integrated agency network rising out of Asia and over the last year has embarked on an aggressive plan of expansion, with results-driven innovation at the core. It most recently announced the appointment of four creative heads in the region, to add to its arsenal. At present, the network employs over 1300 staff in 22 offices and 8 countries in Asia.