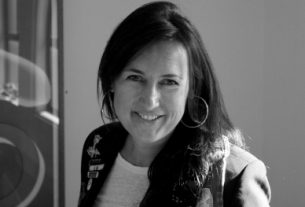 Plaza is delighted to announce the appointment of Caroline David as Executive Producer. David will work with Founder / EP Peter Masterton in overseeing the company’s film and content production.

David joins following a six month contract as Senior Producer at DDB Sydney. Prior to that she was EP at Playbig Film, and before that, she spent two years at Exit producing for director Paul Goldman.

Says David: “I learned a lot about our industry during my time at DDB - I thoroughly enjoyed working in such a busy and integrated agency, across all areas of broadcast and content production, and on digital and activation campaigns. I am now very excited to be joining Plaza and returning to the world of production with this newfound perspective. I met Pete and Paul in London many years ago when I was considering moving to Australia. Pete told me if I did, he would give me some work, and true to his word when I arrived fresh off the boat a few months later, he gave me my first few jobs in this country. I am therefore thrilled in what is a time of considerable change in our industry, to be working with him again to develop the Plaza brand and expand the business into new areas."

Says Masterton, “Caroline has an enormous knowledge, she is really smart, enthusiastic and positive. We’re thrilled to have her join and we’re looking forward to developing the company in both existing and new areas of our business. It’s very exciting.” 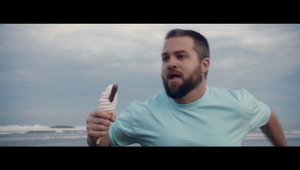 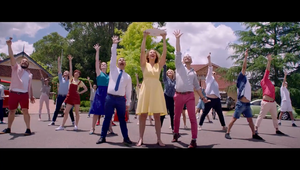 Lamb Side Story
View all Work