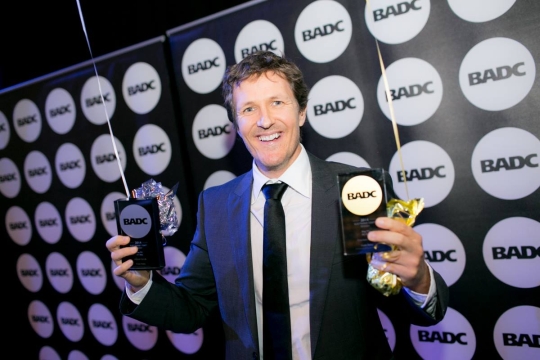 Plaza is delighted to announce the signing of emerging comedy director Frazer Bailey and his producer Justin Lyons.

Frazer has just won Gold for Direction at the recent BADC Awards for the Air Asia campaign Come Back Refreshed through Publicis Mojo – a hilarious series of TVCs depicting random acts of escapism from the horrors of everyday life.

He began his career creating award-winning short films including Self Serve which was selected in the Top 8 Tropfest Films of all time. Other work includes Tropfest finalists Silencer and Glenn Owen Dodds, the latter winning the prestigious Studio Canal Prize at the Clermont Ferrand Short Film Festival.

The normally modest Frazer says: “Paul Middleditch is the doyen of comedy -- my ego is in overdrive to be joining Plaza.”

Plaza executive producer Peter Masterton says: “This year we made the decision to make Plaza totally about comedy and performance. Frazer’s work is really memorable and funny -- beautifully observed with more than a touch of the bizarre. He’s the perfect fit.”