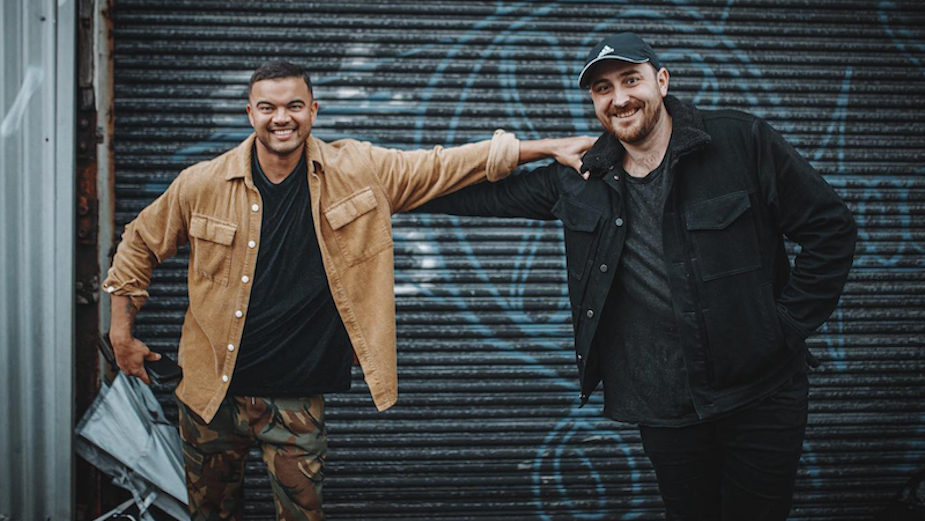 One of 10 music videos nominated at this year’s ARIAs, ‘Standing With You’ intimately portrays the story of being brave in a testing year and how human connection is a constant for overcoming fear and instilling hope in trying times.

James commented: “It’s been a crazy year but we managed to shoot this film right after lockdown in June. Receiving this industry recognition is very special. I’m so pleased for Guy, who is one of our country’s most hardworking vocal artists, and I’m excited to share this win with him.”

Executive producer, Photoplay / Playtime, Oliver Lawrance, added: “We are thrilled for James’ ARIA Awards success. To win this highly competitive award for a second year running is testament to his impressive skills as a cinematic storyteller and strong performance director.”

James has shot the past five music videos for the celebrated Australian performer, including ‘Choir’, ‘Let Me Drink’, ‘Before I Go’ and ‘Love on Display’. His most recent work includes campaigns NRLW ‘Incomparable’ via Host Havas and Lung Foundation Australia ‘Walk in My Shoes’ via OPR Agency. Other recent music videos include ‘C’MON’ for Amy Shark featuring Travis Barker and ‘Legion’ for Blasterjaxx which was a branded collaboration with Ubisoft’s game ‘Watch Dogs: Legion’.