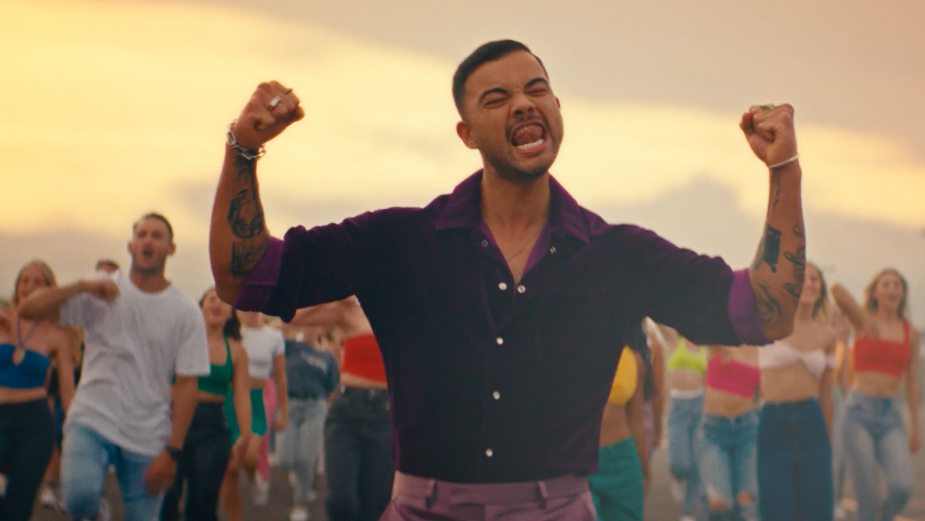 Katy Perry’s classic ‘Roar’ soundtracks the promo for the next season of The Voice Australia on Channel 7, with stunning visuals and vocals from all four returning judges. The promo was directed by ARIA award-winning filmmaker James Chappell with the judges performing on a custom-built, neon-lit stage surrounded by fireworks and over 100 dancers. 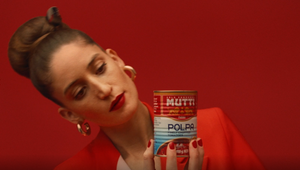