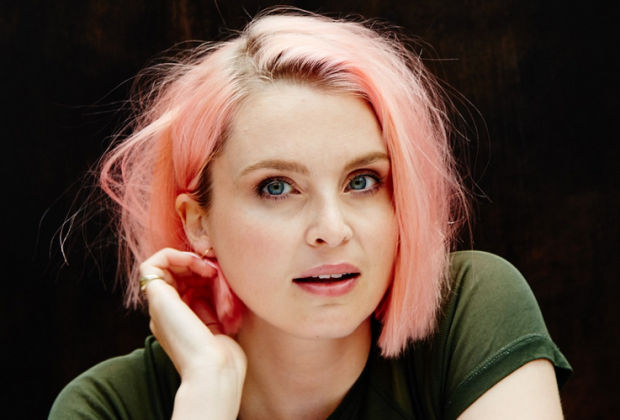 The director behind the hilarious beer ad, ‘Lady Beer’ for Young Henrys, Stef also directed the off-the-wall comedy series The Lost Tapes for the ABC and Screen Australia as part of their Fresh Blood initiative.

Stef's experience as an actor and voice over artist has given her a keen instinct for performance direction.

Says Stef: “I’m friggin’ elated to be joining the Photoplay and Playtime team. They get me. And I don’t feel ‘got’ a lot. I’m a proud, sci-fi loving dork from the country with pink hair and the mouth of a sailor, and in my guts I love telling stories! Oh and I can sing every word to South Park’s Uncle Fucka.”

A recipient of the 2018 ADG Commercial and Content Mentorship program, Stef was selected by Create NSW to attend the MIFF Accelerator Director’s Lab and her narrative miniseries, Fish, shortlisted for a Sundance Lab, is currently in development with funding from Create NSW as part of its #SheDirects initiative.

Says Oliver Lawrance, executive producer, Photoplay: “Stef is awesome. Her wit hits you like a brick wall and it comes as no surprise that she’s incredibly talented as a comedy and performance director. She’s already had a pitch in from Wieden+Kennedy Portland and I have no doubt her directing career is going to skyrocket.”