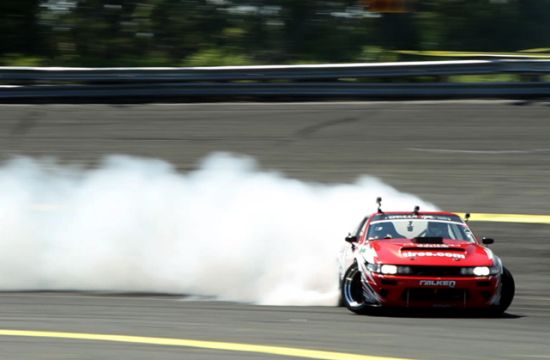 To mark the 15th anniversary of Sony PlayStation's Gran Turismo, the brand has launched a feature length documentary film on the iconic game.

KAZ Pushing the Virtual Divide is brought to you by Moscovici/Proulx, the Creative Producers who brought you Urban Outlaw and Painting Coconuts.

This film is about drive; but not just the type you expect. It’s about the passionate creative drive of Kazunori Yamauchi, the single-minded genius behind Gran Turismo’s birth and breathtaking 15-year evolution. 'KAZ' captures Yamauchi’s fifteen-year partnership with PlayStation; and his drive to reinvent himself and Gran Turismo, all in the laser-focused pursuit of a singular, perfect experience to share with the world and its future generations.

KAZ Pushing the Virtual Divide is currently available and free to watch on Crackle, part of the ONE SONY FAMILY,  (CDN) and Hulu (US). As of February 5th it will be released widely on Sony Movie Channel, Sony Entertainment Network and Amazon Instant Video. 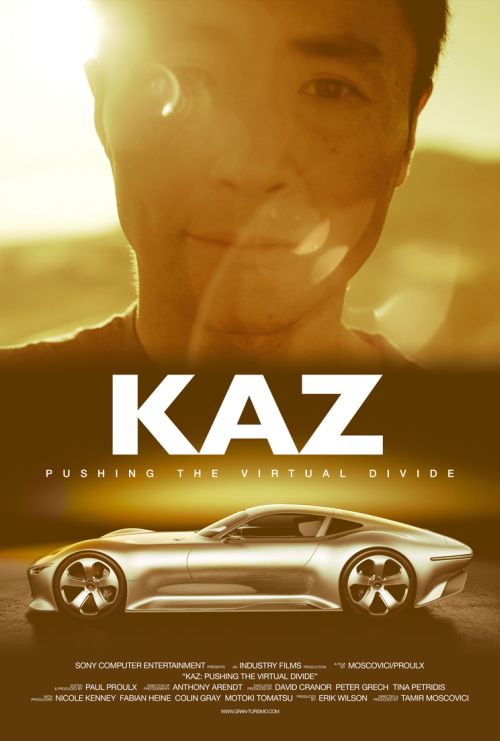